Houser returns to Rochester after splitting majority of the 2021-22 campaign with the Amerks and Cincinnati Cyclones (ECHL), where he combined to go 11-13-1 in 29 appearances between the two clubs. He also appeared in seven playoff games with the two teams, showing a 2-2-1 record. 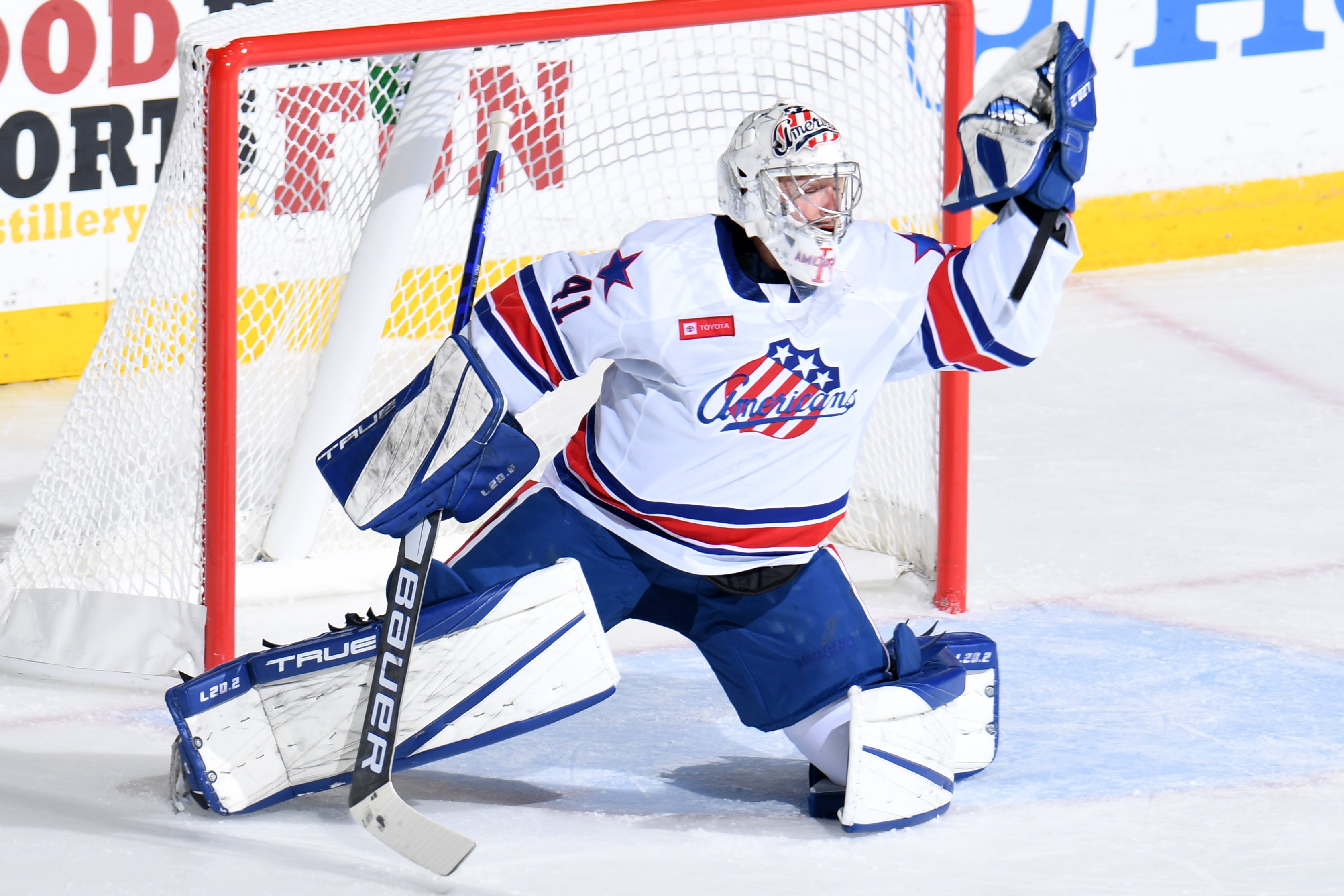 The 29-year-old netminder was originally signed to an AHL contract with Rochester to begin the season, but he finished the campaign on an NHL contract with Buffalo for the second consecutive year. In two appearances with the Sabres, Houser posted a pair of wins to go with a .948 save percentage and 2.00 goals against average.

During the 2020-21 season, Houser made his NHL debut with a 34-save effort on May 3 to earn his first career victory. He was the just the seventh goaltender in Sabres history to record a win in his first start. Two nights following his victory over the New York Islanders, Houser won his second straight contest as he stopped 45 shots he faced against the Islanders, becoming the first Buffalo goaltender to win his first two NHL starts since Mika Norornen did so on Oct. 5 and 7, 2000.

A native of Youngstown, Ohio, the 10-year pro netminder owns a 38-33-4 record and three shutouts in 88 career AHL contests between Rochester, the San Antonio Rampage, Ontario Reign, Cleveland Monsters, and Tucson Roadrunners. Additionally, he boasts a 133-66-23 record and 11 shutouts in 228 career ECHL games between the Cincinnati Cyclones, Manchester Monarchs and Fort Wayne Komets. 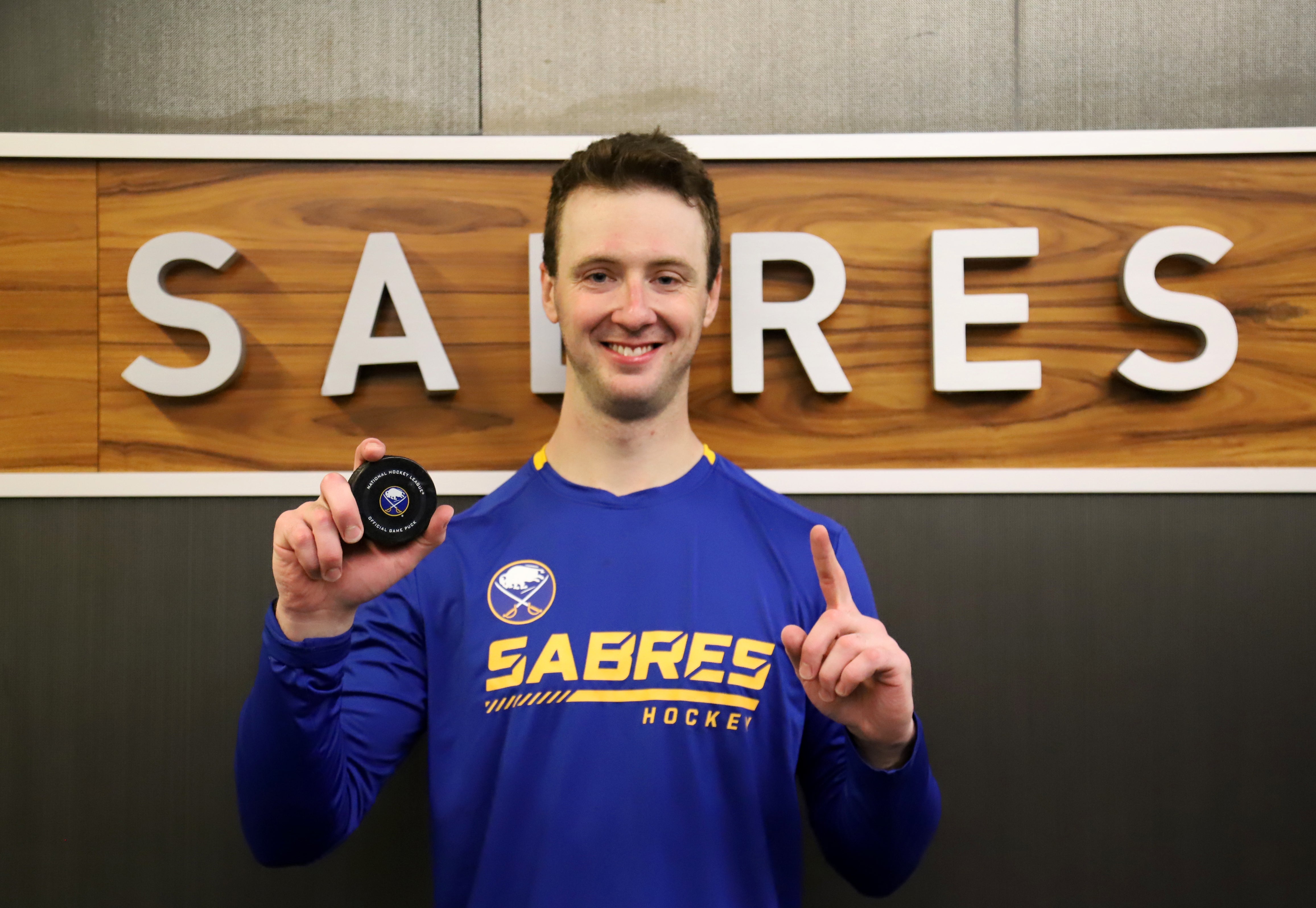 Houser’s best year came in 2018-19 when he showed a 29-7-5 record in 41 appearances while backstopping Cincinnati to an ECHL-best 51-13-5-3 mark during the regular season. He finished the season ranked second in the ECHL with a 2.13 goals-against average and fourth with a .922 save percentage, while his 29 wins tied for most in the league. Following the conclusion of the 2018-19 season, Houser was named the ECHL Goaltender of the Year and was selected to the ECHL First All-Star Team.

Prior to turning pro, the 6-foot-2, 185-pound goaltender spent three seasons with the London Knights of the Ontario Hockey League. In 141 games for the Knights, he showed a record of 93-38-7 along with seven shutouts, a 2.90 goals-against average and .912 save percentage.

During his final season in the OHL, he backstopped the Knights to an OHL Championship and was the OHL’s Goaltender of the Year and Most Outstanding Player (Red Tilson Trophy). Houser also earned a spot on the First All-Star Team as he led the league in wins (46), games played (62) and saves (1,862).