AMERKS HOME AGAINST BELLEVILLE ON BACK-TO-BACK NIGHTS THIS WEEKEND

The Rochester Americans are home twice this weekend as they host the North Division rival Belleville Senators on back-to-back nights at The Blue Cross Arena. The Amerks are hosting Pride Night on Friday before turning back the clock on Saturday for a special 90’s Night celebration. 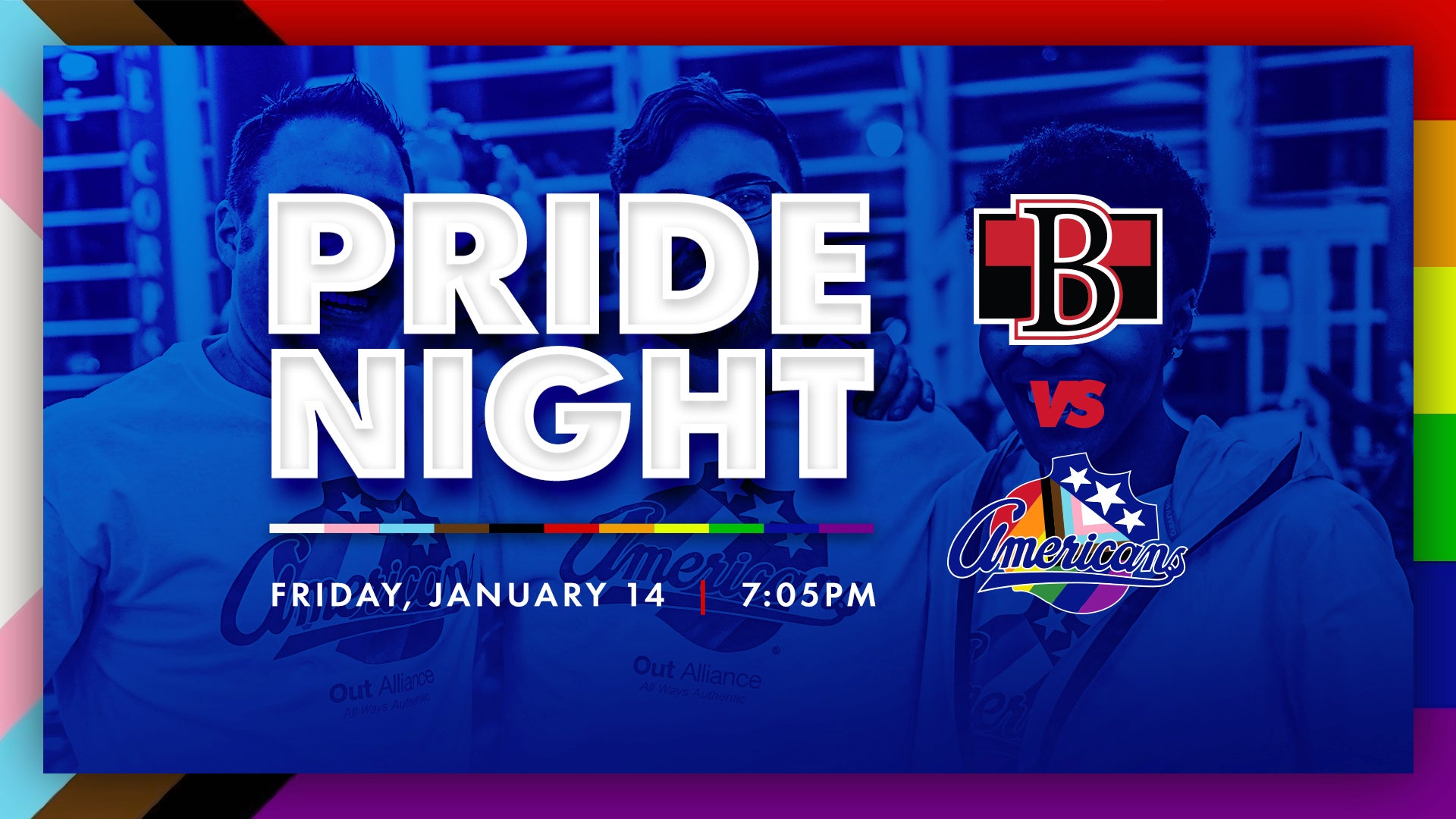 The Pride Night festivities begin with a Genesee Pregame Happy Hour from 6 p.m. to 7 p.m. in the Genesee Brew House Upper Atrium Bar, featuring live music and $2 drafts of Genesee and Genesee Light.

For the second straight year, the Amerks will auction off a full team set of Pride-taped sticks the players will use in warm-ups the night of the game as well as the following week against the Cleveland Monsters, who are hosting their Pride Night on Friday, Jan. 21 against Rochester at Rocket Mortgage FieldHouse. 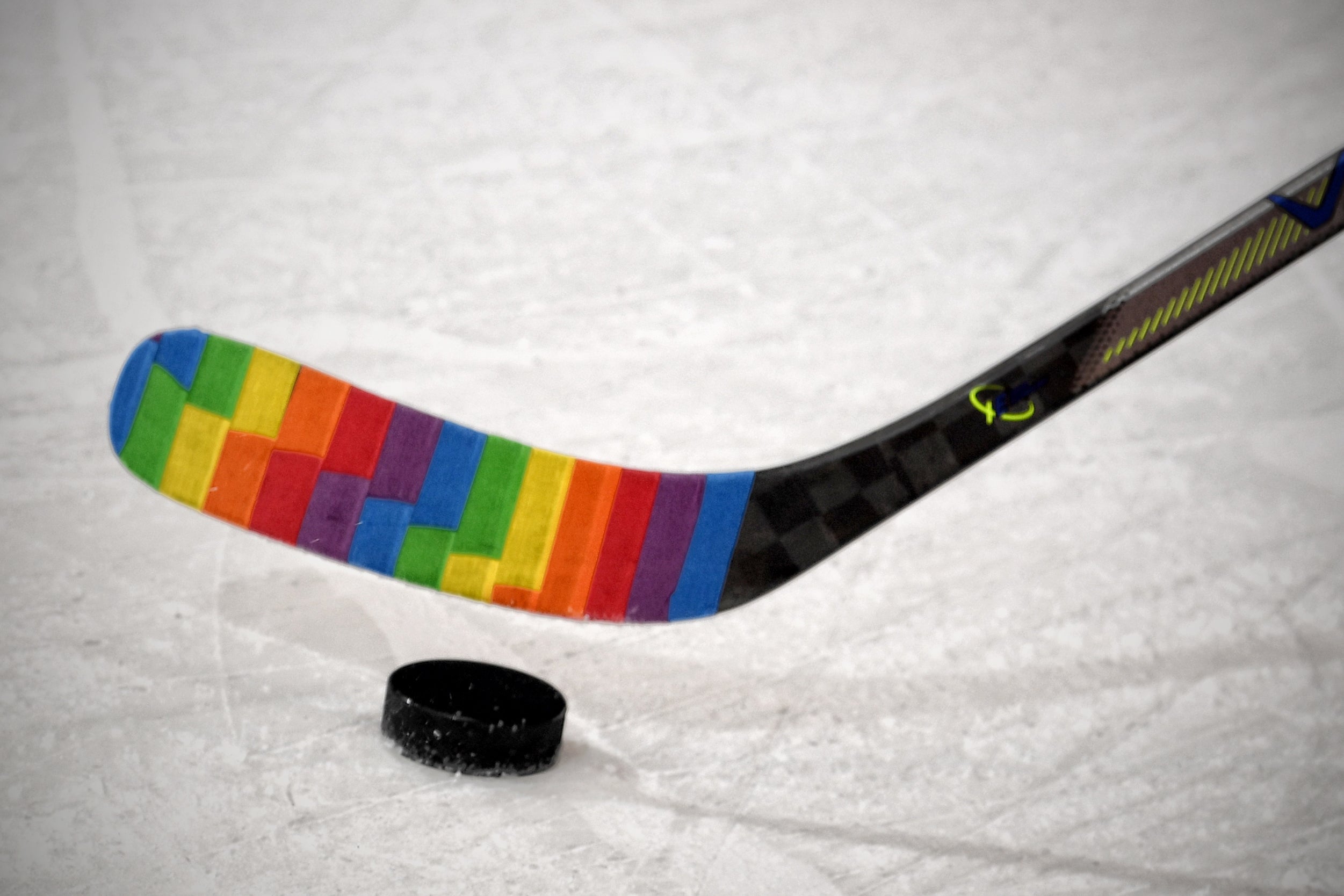 The online auction, powered by DASH, a sports-focused online auction platform and partner of the Amerks, will be open for bidding beginning at noon on Thursday, Jan. 13 and will run through 10 p.m. on Friday, Jan. 21. Winners will be contacted directly.

To access the auction, visit https://amerks.co/3f078Jr or text “DASH” to 66866, click on the download link and install DASH on your mobile device. Fans can then create their own personal profile and select the Amerks as their favorite team to start bidding. Proceeds from the auction will benefit ImageOut.

Friday’s Pride Night game will be tape-delayed on CW Rochester and available for viewing the following day at noon. 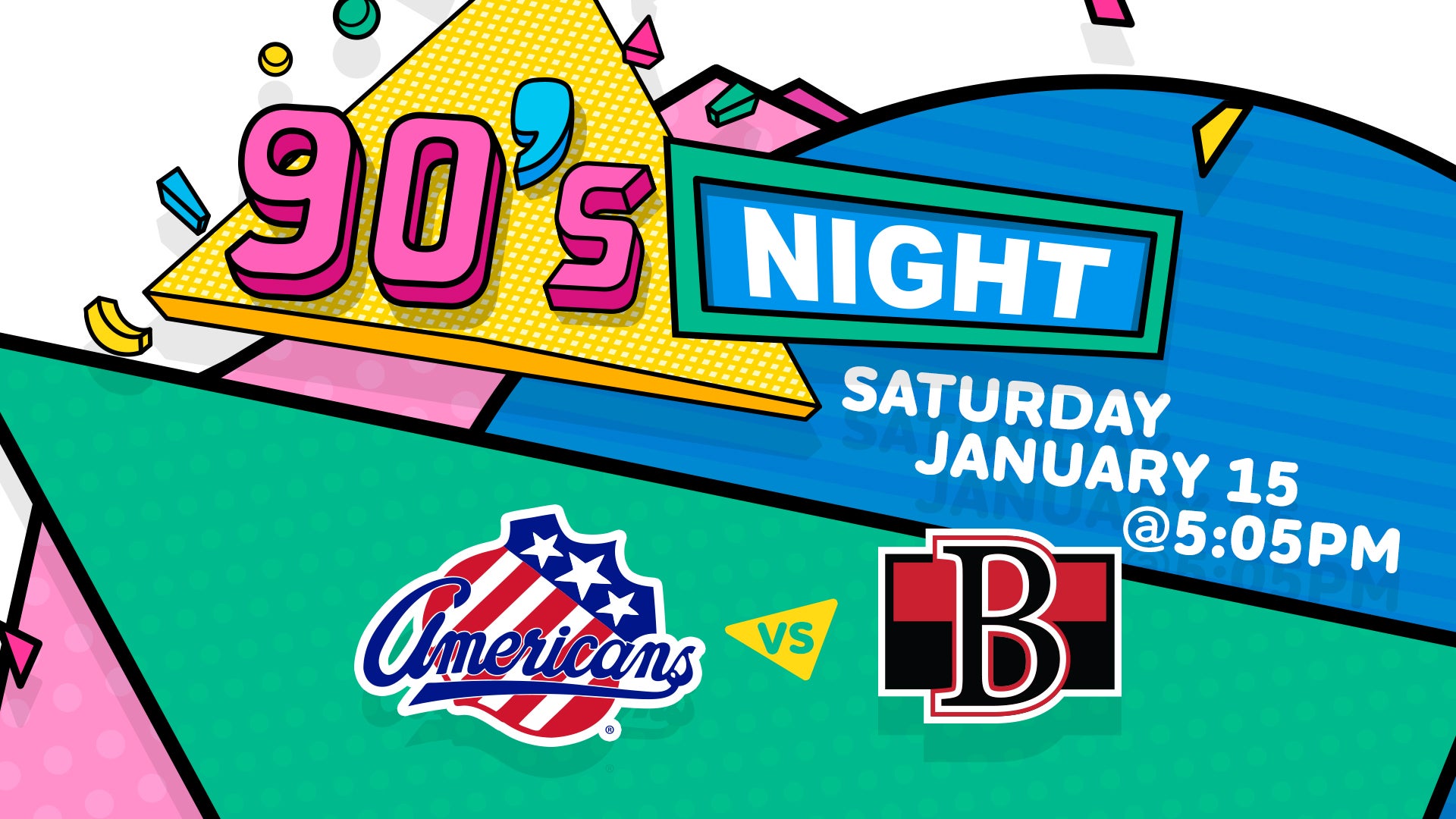 The game will also feature 90’s themed music and nostalgic in-game elements from the decade as well as an appearance from the 1996 Calder Cup, which was last in Rochester in June of that year when the Amerks won their sixth Calder Cup in franchise history. Fans will have the opportunity to take photos with the Cup as well as the official championship banner from that year in the upper concourse from 4 p.m. to 5 p.m. with a special half-hour event reserved exclusively for Amerks Season Ticket Members beginning at 3:30 p.m.

Due to COVID-19 protocols, fans will not be permitted to touch or handle the Calder Cup in any way.

Saturday’s game will be televised live locally on CW Rochester with full coverage beginning at 5 p.m.