The Amerks Team Store presented by ADPRO Sports will offer a wider variety of merchandise for fans, including more name-brand products from companies such as Reebok and Nike, a New Era Cap Co. display featuring a broad selection of Amerks and Buffalo Sabres hats, an increased selection of Sabres merchandise, new and used Amerks player equipment such as sticks and gloves, and much more.

Founded in 1998, ADPRO Sports has become one of the country’s largest dealers of Nike apparel, footwear, and equipment. With offices throughout the East Coast, ADPRO Sports is the exclusive outfitter of more than 75 schools. Its ultimate goal is to have your program geared up, looking good, and ready to play the first day of camp. ADPRO Sports carries over 100 brand names. 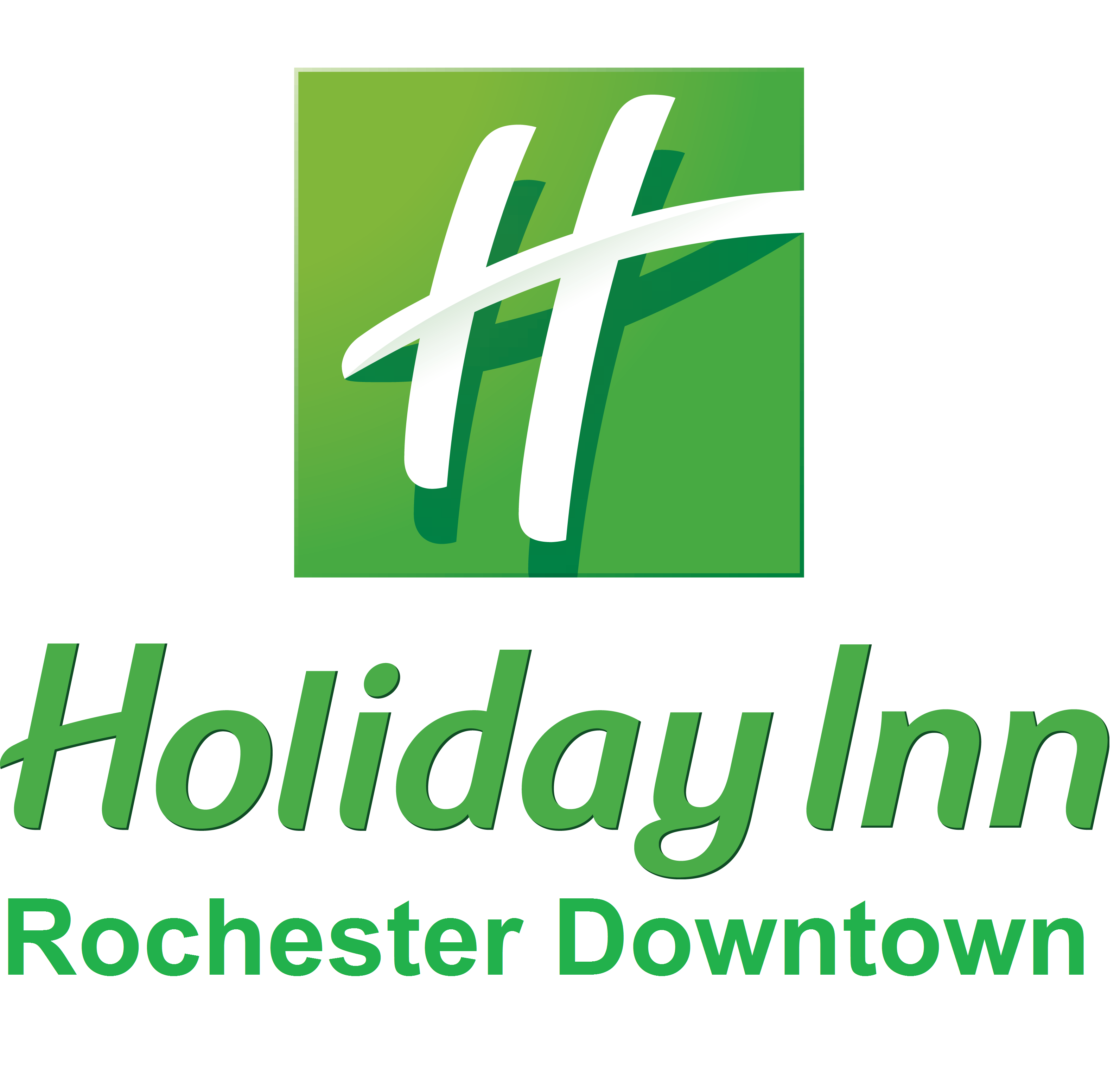 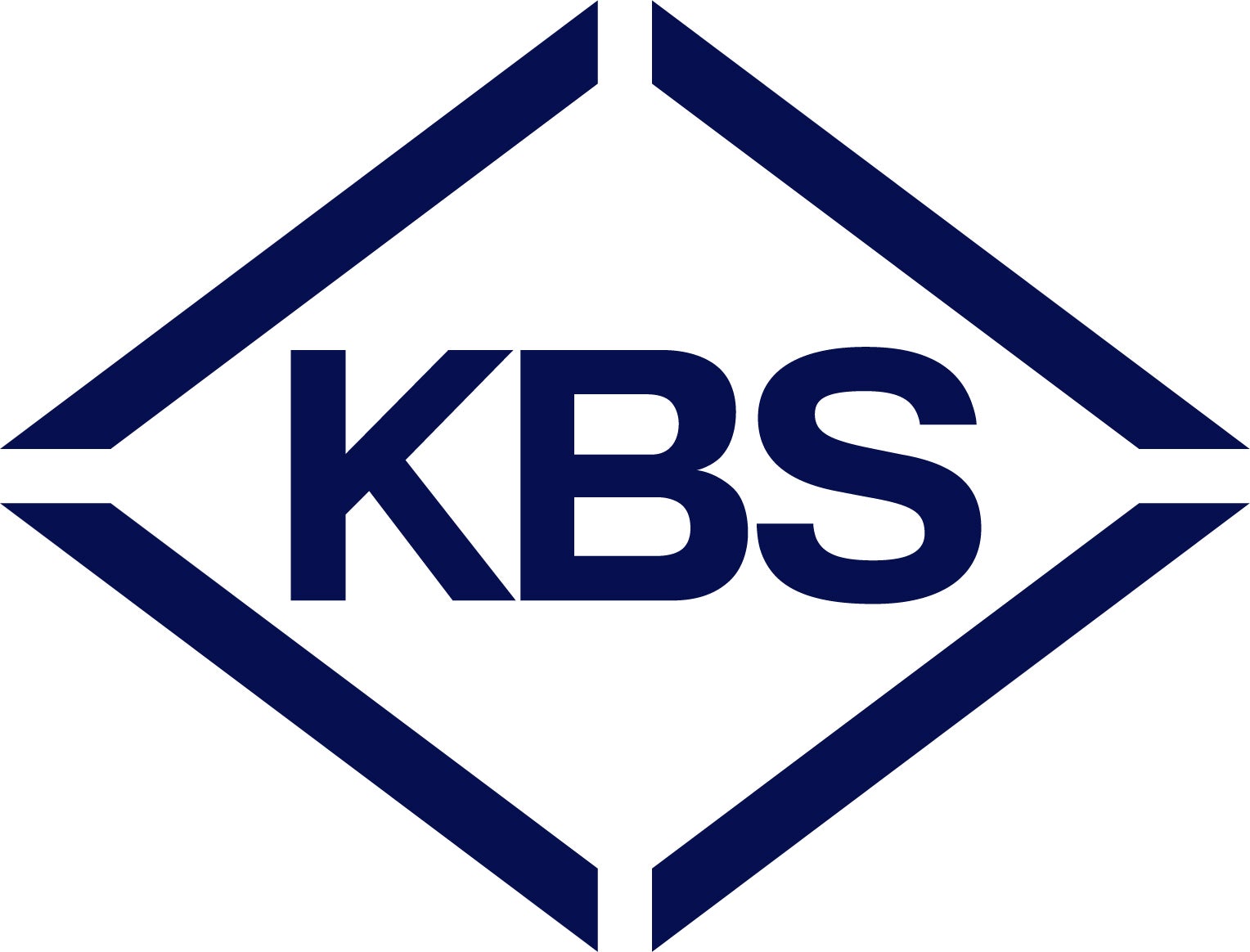 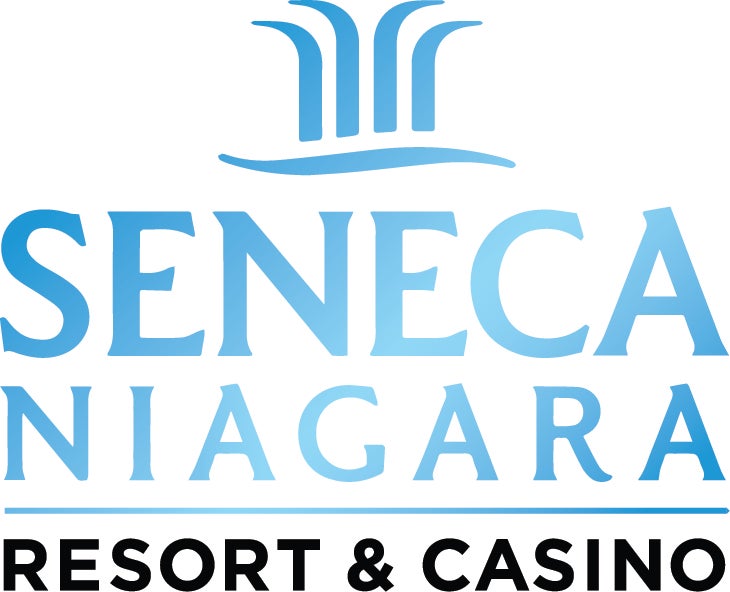 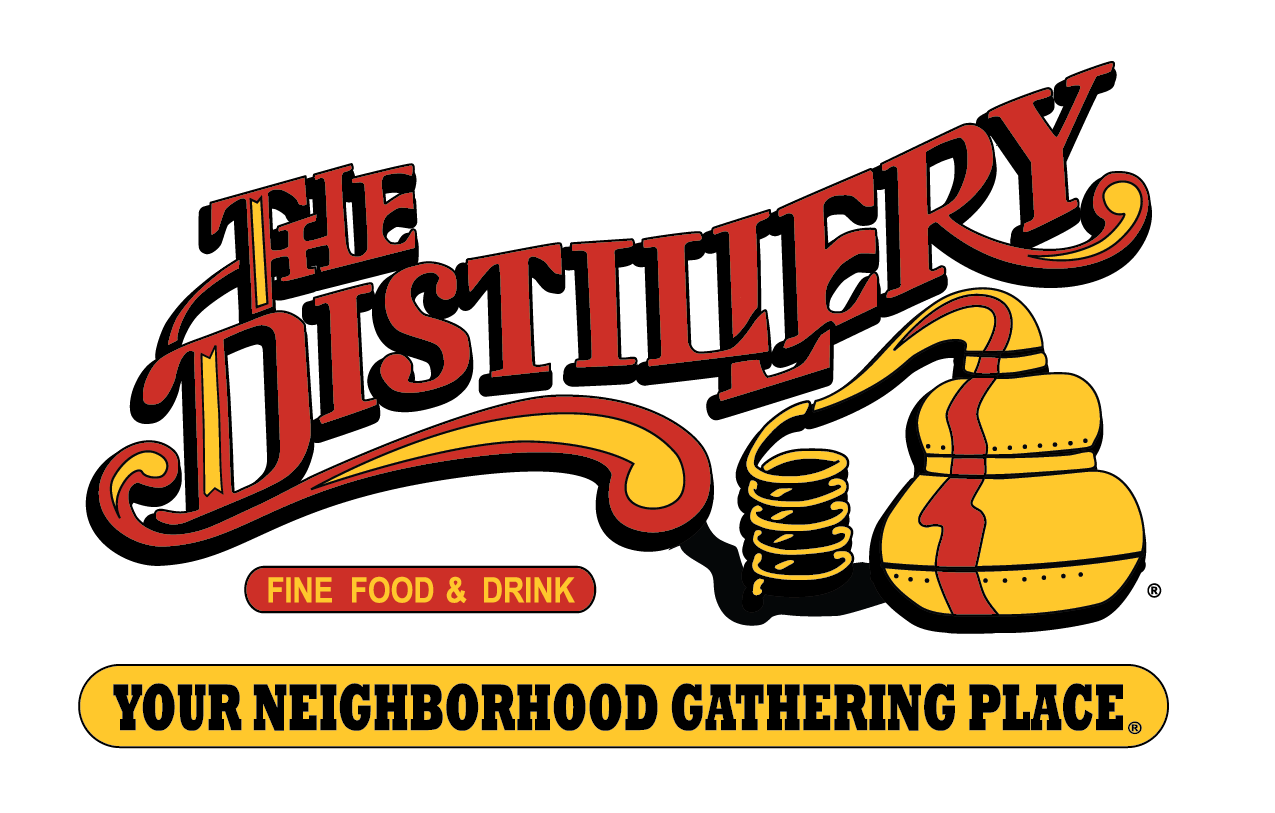 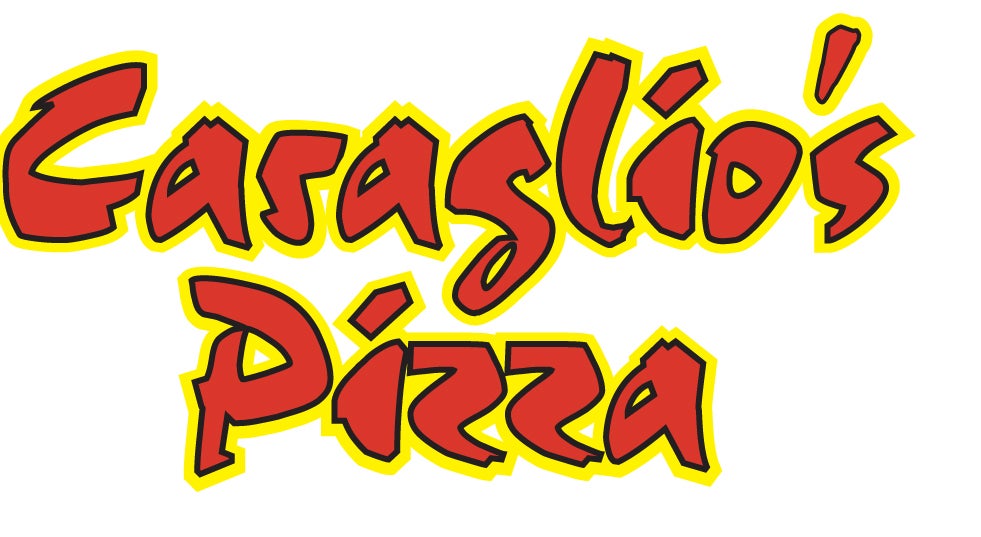 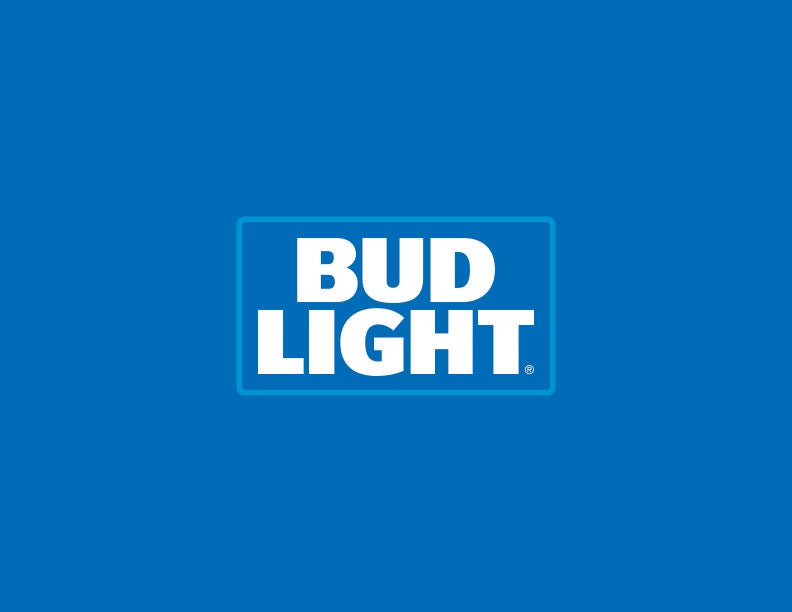 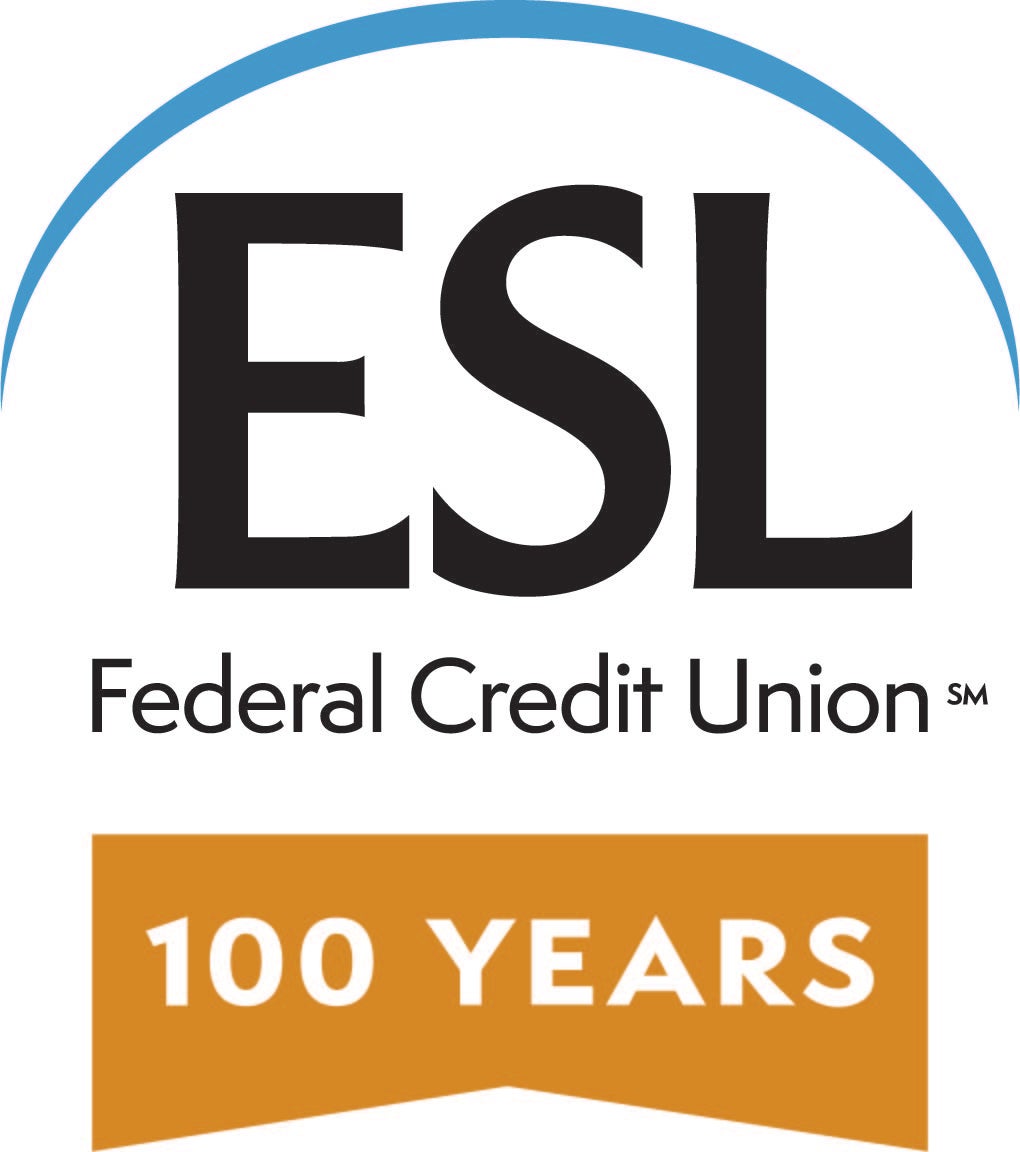 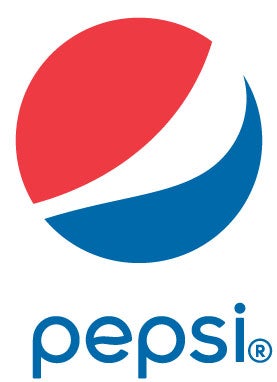 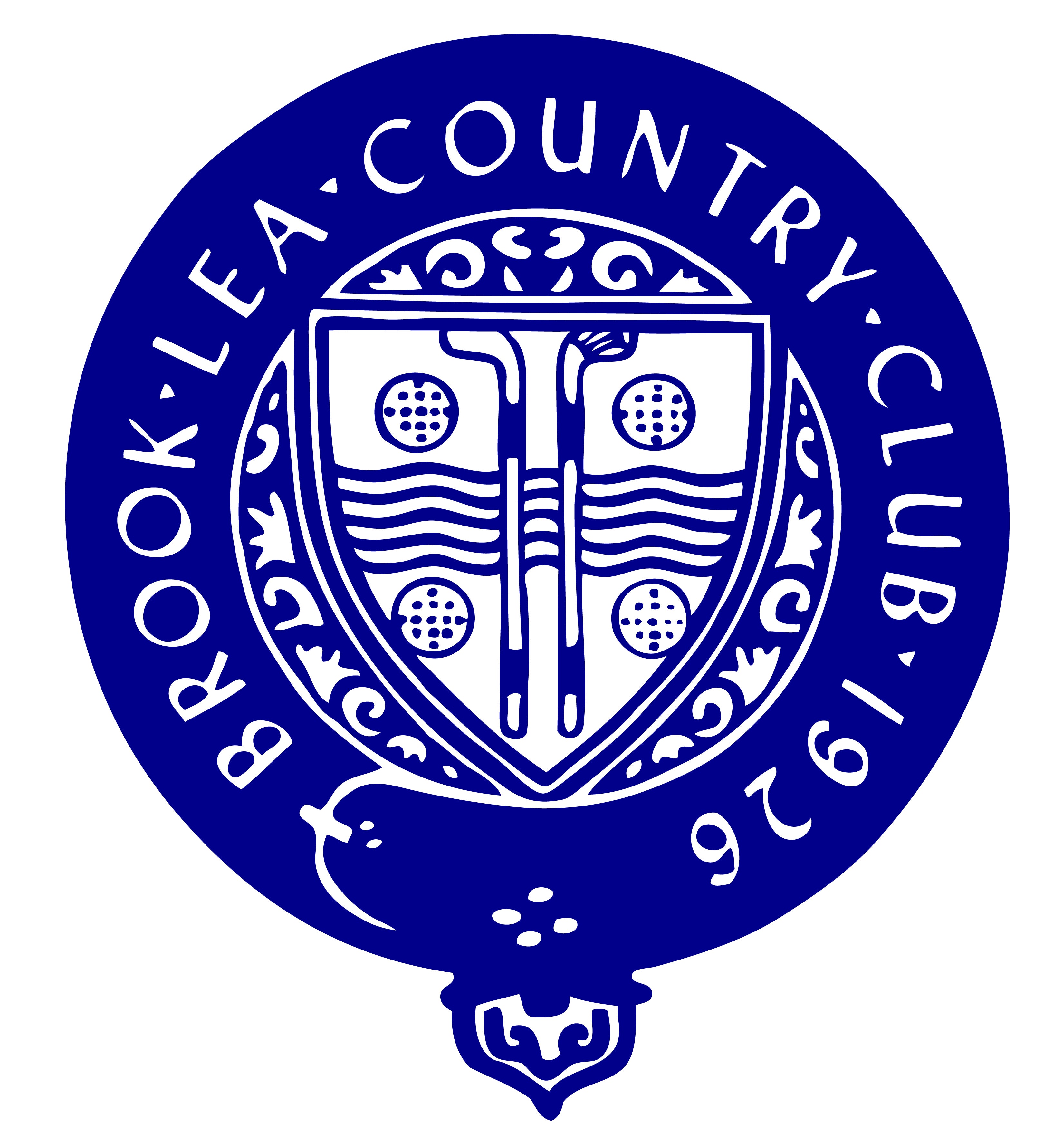 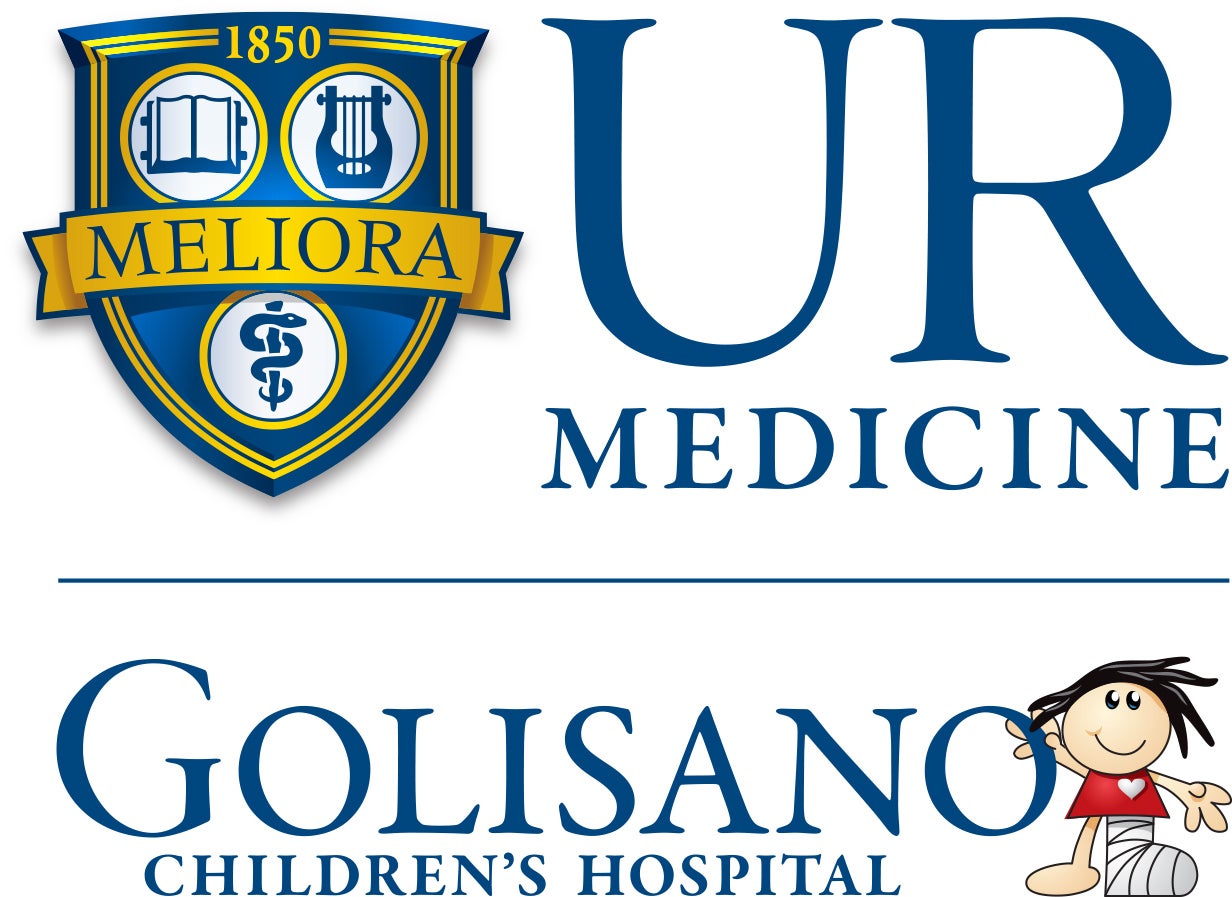 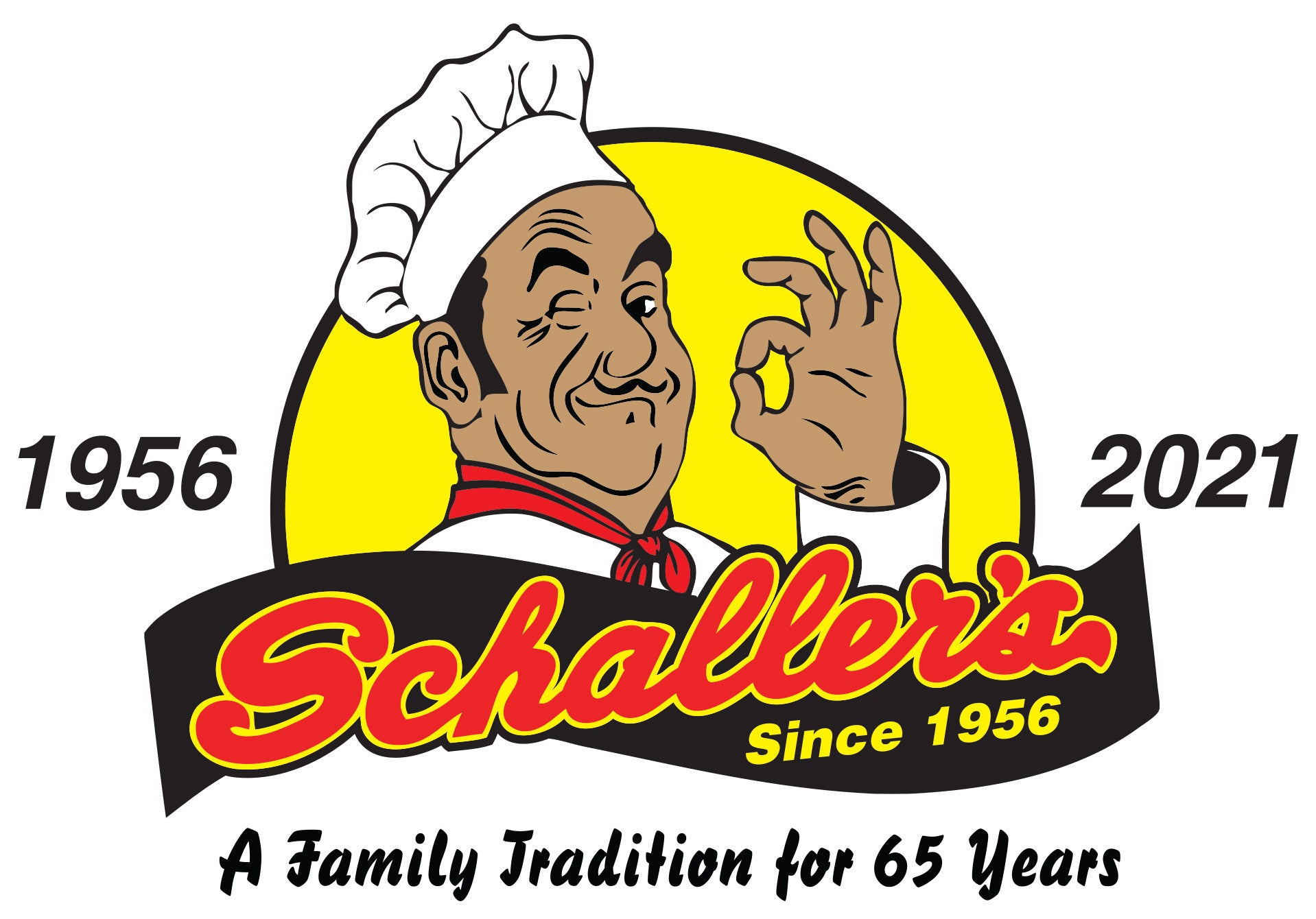