By Chris Ryndak for Sabres.com

The Buffalo Sabres selected right wing Isak Rosen with the 14th-overall selection in the NHL Draft.

Buffalo acquired the pick earlier in the day from the Philadelphia Flyers along with a 2023 second-round pick and defenseman Robert Hagg for defenseman Rasmus Ristolainen. 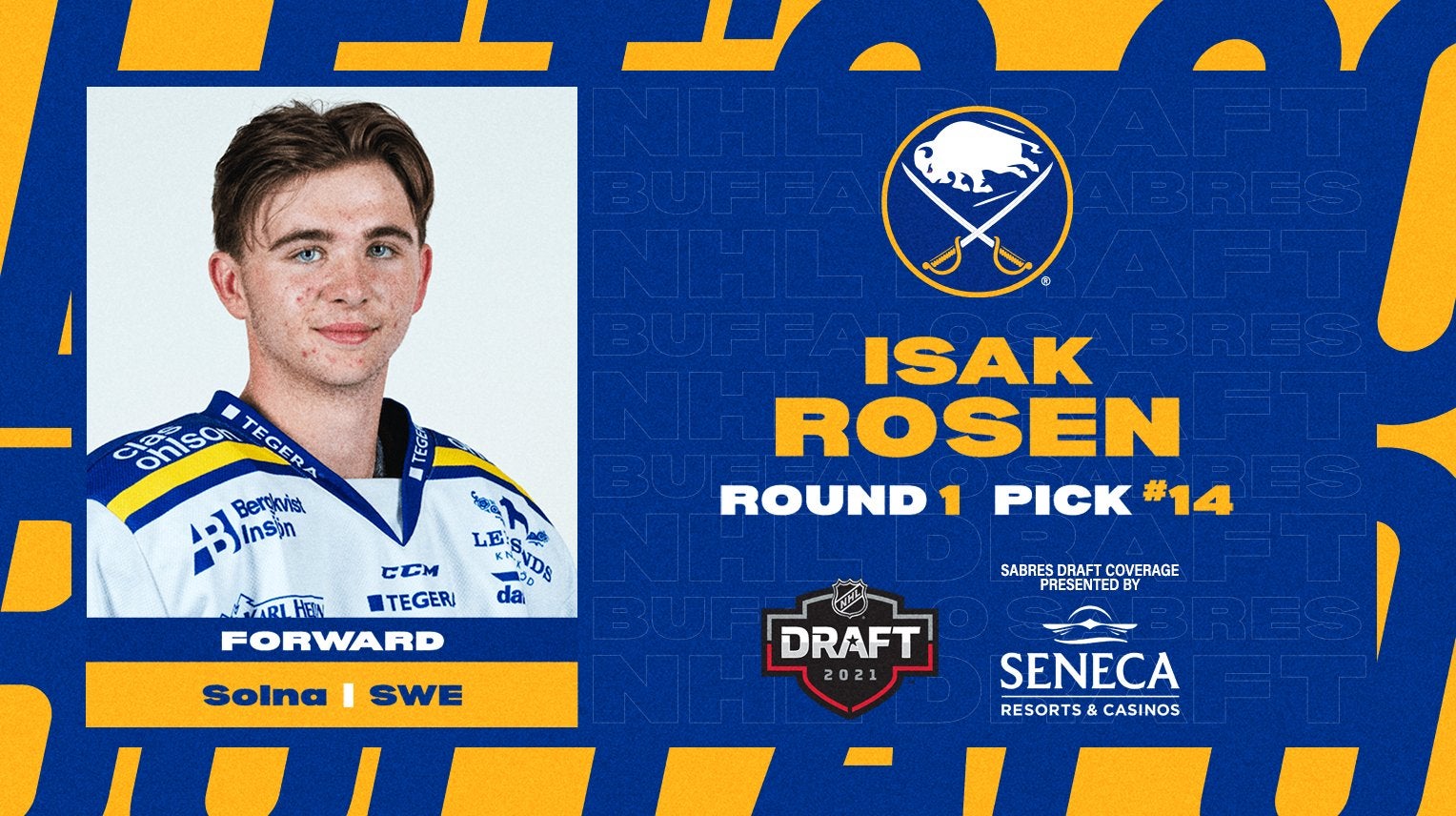 He's obviously very light on his skates. No problem with the hands and the feet when they work in sync at that speed. When you can think at that level, you're going to have a lot of success, and a lot of success is what Rosen had," Sportsnet's Sam Cosentino said during ESPN2's Draft Show.

"It's that goal scoring ability that's so hard to find, especially at even strength in the National Hockey League. I think that when he develops physically that he's going to be a guy that can do that for the Buffalo Sabre." 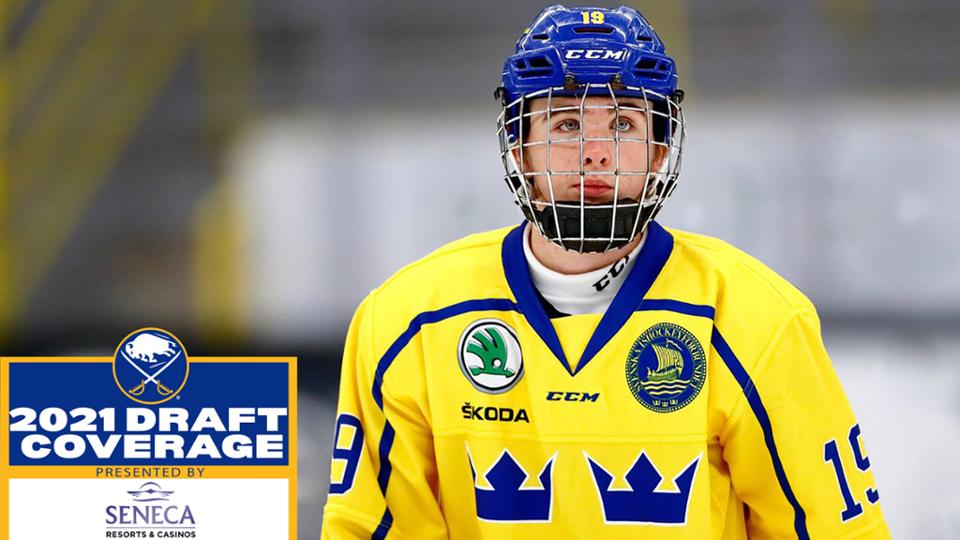 "He's an outstanding skater, too, and can get great separation from skaters - one or two steps, which so key in this game," Weekes said. "Because the pace is so high, it's harder and harder to find seams to be able to make plays and he complements that skating ability with his shot."