The American Hockey League announced today that Rochester Americans defenseman Oskari Laaksonen has been named to the 2020-21 AHL North Division All-Star Team. For this season, an All-Star Team was selected for each of the league’s five divisions.

A third-round pick (89th overall) of the Buffalo Sabres in 2017, Laaksonen took his first season in North America by storm, scoring two goals and ranking fourth among all AHL rookie defensemen with a team-high 15 assists while appearing in all but one game for Rochester. He also ranked second in the AHL among all first-year blueliners with eight power-play assists while his 17 points were fourth-most.

Laaksonen opened the season with five assists through his first four games, including a season-high three-assist effort against Syracuse on Feb. 10.

Prior to joining Rochester for the start of the AHL season, the Tampere, Finland, native began the 2020-21 campaign with Pelicans of SM-liiga, where he notched 12 points (4+8) in 20 contests. 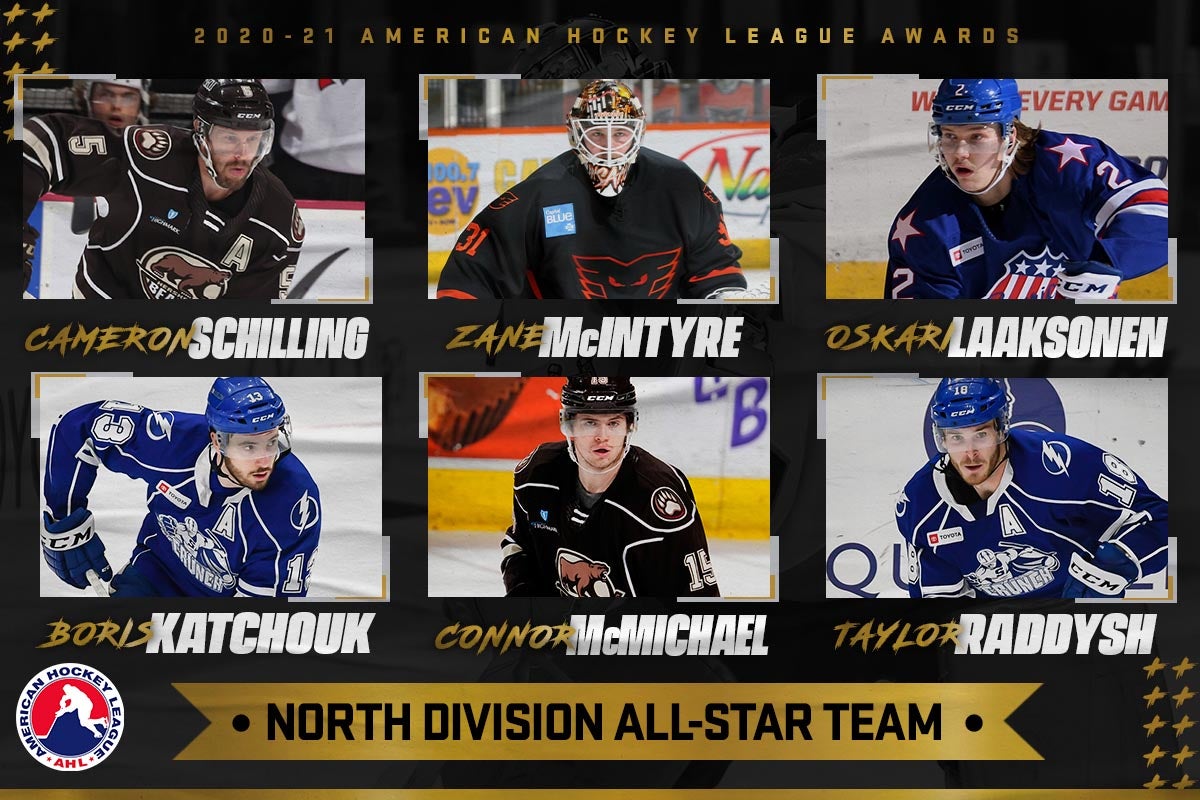