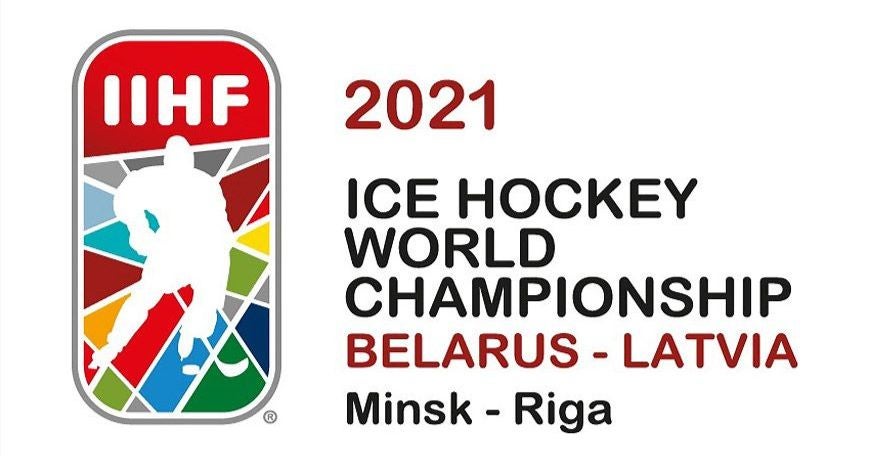 The Canadians, who have now earned three gold medals and two silver medals since 2015, became the first team in IIHF history at any top-level event to finish first after losing four games. Canada won six of its last seven games, including playoff wins over Russia, the United States and Finland, after starting the tournament losing three games and a fourth in a shootout on the final day of the preliminary round.

Since 1931, Canada has won the world championship 27 times in its 73 appearances and collected 15 silver medals and nine bronze since 1920.

Forward Justin Danforth made his first appearance at the highest international level after representing Canada twice at World Junior A Challenge in 2011 and 2012, skating in nine games and scoring one goal. The former Amerk and 2017-18 ECHL Rookie of the Year made his World Championship debut with three shots against Latvia on May 21 and finished the tournament with 14.

Winners of the 2019 tournament after last year’s event was cancelled due to the COVID-19 pandemic, Finland captured its third silver medal since 2016 as they fell, 2-1, in overtime to Canada in the gold-medal game. Finland, which had eight players on its roster from the previous gold medal team, have finished seventh or better every year since 2005.

Forward Arttu Ruotsalainen finished for the team lead among all Finnish skaters with four goals and five points in 10 games while also producing a team-high 27 shots. Ruotsalainen netted a two-goal effort before adding the shootout-clinching marker against Canada in the final preliminary game. Following the contest, Ruotsalainen was honored as the Finn’s Best Player.

Team USA medaled for the fourth time since 2013, outscoring the opposition 35-18 in the event this year while also finishing first in both penalty-kill (96.4%) and save percentage (.946). The Americans only allowed more than two goals in one game this year and posted a pair of shutouts backstopped by goaltender Cal Petersen, a fifth-round pick (129th overall) of the Buffalo Sabres in 2013, who would later be named the top goaltender of the tournament.

Tennyson’s two goals and four points were tied for most amongst the U.S. defensemen. The 6-foot-2, 205 blueliner opened the scoring just 66 seconds into the game with Latvia on May 27 before finishing off the scoring in the Americans’ 5-1 win over Canada on May 23.

Blackwell, who served as alternate captain, tallied a pair of markers in the quarterfinals-opener versus Slovakia to earn his second Best Player award. Blackwell scored his first goal of the tournament against Germany late in the third period on May 31 to capture his first nomination.

Thompson posted five points (1+4) in eight games. Despite missing two games due to an upper-body injury earlier in the tournament, Thompson scored the game-winning goal versus Norway on May 29 before registering three assists to help the Americans capture bronze with a 6-1 victory against Germany.

Despite finishing atop Group A with a 5-1-0-1 record (W-OTW-OTL-L) and 17 points, Russia was upset in the quarterfinals by eventual champion Canada. Prior to the 2-1 overtime defeat, the Russians had won four straight contests, including a pair of shutout victories.

Russia, which has made the quarterfinals every year since 2004, have earned medals in four of the last five tournaments, including a bronze medal in 2019. The Russians have also secured a top-three finish in 12 of the previous 18 years.

Former Amerk Mikhail Grigorenko returned to the international stage for the fourth time in the last four international events. In five games in this year’s event, he registered three goals and four assists for seven points. Grigorenko, who claimed his first gold medal while representing the Olympic Athletes of Russia at the 2018 Winter Olympics, finished second among all Russians in goals, points and shots (19).

Despite winning the 2017 and 2018 World Championships, Team Sweden failed to reach the medal-round after finishing ninth in this year’s event and fifth in 2019. Prior to this year’s event, the Swedes have earned a total of seven medals in the last 11 years dating back to its bronze medal in 2009.

Former Amerk and current Buffalo Sabres forward Victor Olofsson finished his first appearance at the World Championship with a team-leading two power-play goals and tied for first among all Swedish forwards in both goals (3) and points (4) in seven games. After scoring a goal versus Switzerland on May 25 and adding an assist against Great Britain on May 28, Olofsson delivered the game-winning tally versus Slovakia May 30.

Lawrence Pilut, meanwhile, appeared in seven games in his World Championship debut, collecting a pair of assists. The two-time AHL All-Star defenseman finished fourth among all Swedes in points. He earned the primary helper in Sweden’s 7-0 win over Switzerland before concluding the tournament with an assist on the game-winning goal versus Great Britain.

The 2022 IIHF Ice Hockey World Championship is scheduled to take place in Tampere, Finland, and Helsinki, Finland from May 13 to 29, 2022. Helsinki will host Group A that includes defending champion Canada, the ROC team, Germany, Switzerland, Slovakia, Denmark, Kazakhstan, and Italy. Host Finland will play Team USA, the Czech Republic, Sweden, Latvia, Norway, Belarus, and Great Britain in Group B in Tampere where the new Tampere Deck Arena will serve as main venue for the event.