EVERYTHING YOU NEED TO KNOW FOR THIS WEEK'S THREE-GAME HOMESTAND

The upcoming homestand has a little bit of everything, from pre-game Happy Hours, theme nights, specialty jerseys and much more!,

All home games are on tap for the Rochester Americans as they head into the last full week of January, and we’re thinking you won’t want to miss out on what we have in store. The Amerks are faced with three games over the span of four days this week and these games feature happy hours, theme nights, a specialty jersey and much, much more at The Blue Cross Arena.

Let’s take a look at just how much the Amerks have on deck at this week. 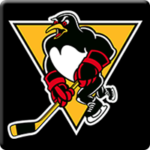 For the first time this season, the Amerks are taking on the Wilkes-Barre/Scranton Penguins on Wednesday night with a 7:05 p.m. puck drop.

The Penguins are currently tied for fourth place in the Atlantic Division with a 19-13-2-3 overall record. While Wilkes-Barre/Scranton comes into Wednesday’s game going 6-4-0-0 over its last 10 games, the Penguins have not seen a win against Rochester over the last five years. In fact, the Amerks are a perfect 5-0-0-0 against the Penguins over that span, including a clean 2-0-0-0 mark last season.

Quite possibly the perfect game for the Amerks to get out of their current four-game skid.

There's a lot of familiar faces making their return to Rochester come Wednesday. Penguins captain Taylor Fedun and forward Alexander Nylander were teammates during their three seasons (2016-17-2018-19) with the Amerks, assistant coach Kevin Porter was a five-year Amerks captain and goaltender Dustin Tokarski had a brief two-game stint in Rochester during the abbreviated 2020-21 campaign.

Sign up for our Student Rush Program for access to even more discounted tickets and additional perks throughout the season. 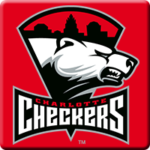 Friday’s 7:05 p.m. face-off is the first of a back-to-back set for Rochester against the Charlotte Checkers, and the final two games between the two teams during the 2022-23 campaign.

Rochester saw success against the Checkers in mid-December, collecting four points during their annual trip south. While the Amerks came away with two wins and posted eight goals over a two-day span, Amerks goaltender Malcolm Subban went on to combine for 75 saves over the course of the weekend, including picking up his first shutout of the season and since Apr. 8, 2017, when he was with the Providence Bruins.

While Friday will feature an exciting matchup between the Amerks and Checkers, the pregame ceremony is going to be where it’s at since it’s the team’s annual Hall of Fame Night presented by UR Medicine Orthopaedics & Physical Performance.

Prior to the pregame festivities on the ice, don’t forget to take part in the pregame happy hour by getting $2 beers at the Genesee Brew House located in Blue Cross Arena from 6-7pm. Located at the top of the stairs if you enter the main atrium, our Pregame Happy Hour will feature live music, bands, and plenty of fun to get the Friday night party started and please remember to drink responsibly.

On Saturday, the Amerks close out their season series against the Checkers with a 6:05 p.m. puck drop on Pride Night powered by DASH.

Pride Night features the Amerks third specialty jersey of the season as the boys will be rocking rainbow jerseys that are already available and up for auction NOW! Along with the game-issued jerseys being available through the DASH app, there are also Pride Night pucks that everyone can snag. 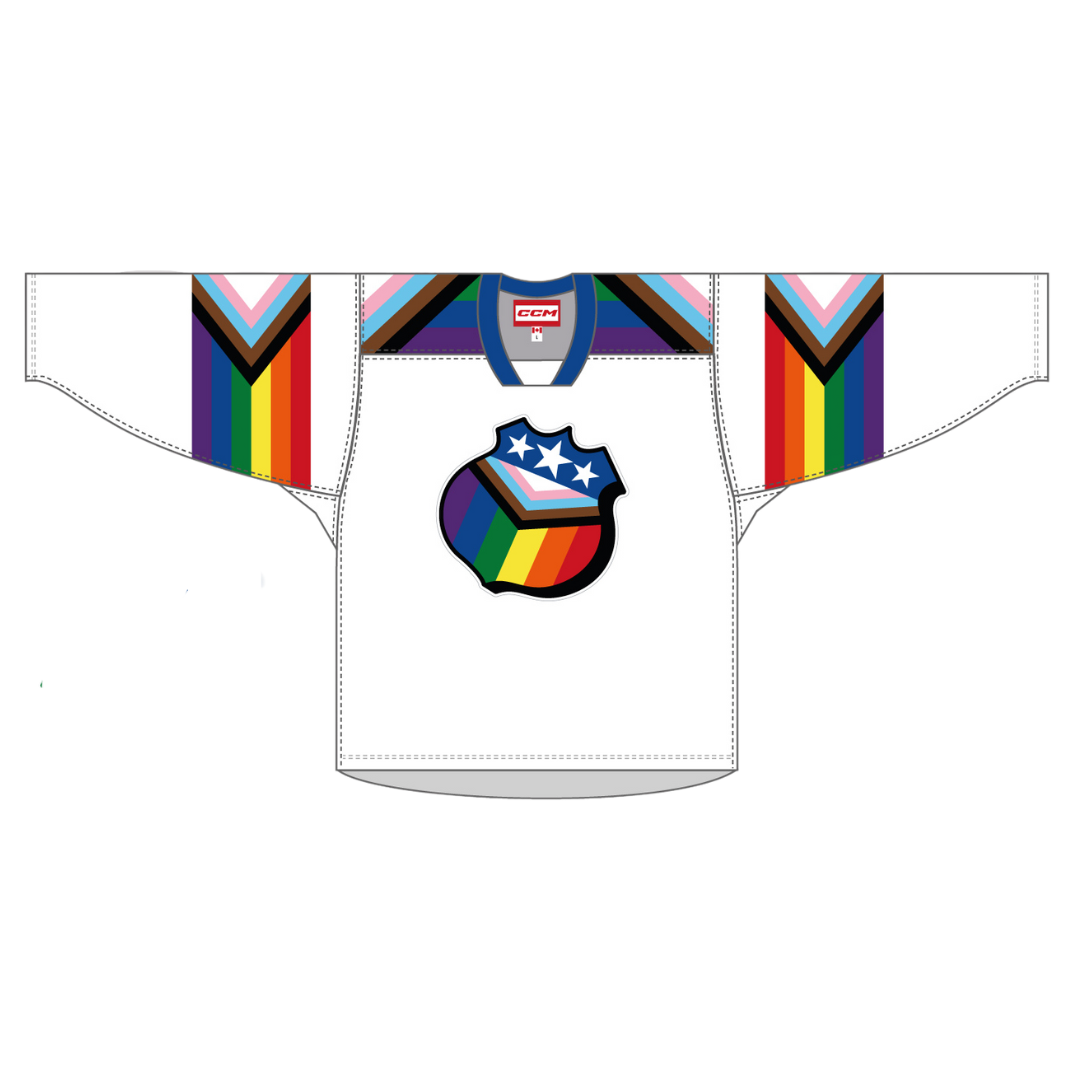 Here’s how it works: the jerseys are the usual deal and up for auction until 9 p.m. on Saturday, Jan. 28 and can be picked up or shipped. However, the Amerks added TWO UNIQUE JERSEYS to the mix – one sweater that is a #23 CHOOSE LOVE jersey and one that the winner will get to fully customize themselves (with discretion). This offer is exclusive to the Rochester’s Pride Night auction, so take advantage!

For the Pride Night pucks, there is an autograph puck listed for every player that can be bid on, however, the Amerks are also selling mystery pucks, autographed by a mystery Amerks player. The catch is the mystery pucks are not an auction item but are a BUY NOW item for just $20 and you are guaranteed a puck!

Also, don’t forget that Saturdays at the barn are part of the Amerks 3-2-1 Weekends deal! Every Saturday and Sunday you can enjoy $3 12oz drafts anywhere that domestic draft beer is sold inside the Blue Cross Arena, including the Genesee Brew House, all alcoves, Main Pizza, South End Bar, and the Bud Pub, find $2 hot dogs at the Court Street Grill and get yourself some $1 popcorn, served in an Amerks souvenir cup, wherever popcorn is sold.

With the exception of Saturday’s 6:05 p.m. puck drop, Wednesday and Friday’s games will start at the normal time of 7:05 p.m. All the week’s games, as usual, will be carried on The Sports Leader 95.7 FM/950 AM The Fan Rochester as well as AHLTV.