Olischefski returns to the organization finishing the 2021-22 campaign on an amateur tryout with Rochester, where he appeared in three games.

Before signing with the Amerks, Olischefski completed a five-year collegiate career between the University of Denver (NCHC) and Providence College (H-East) from 2017-22. Prior to transferring to Providence for the 2021-22 season, the 24-year-old forward registered 53 points (22+31) in 134 career games with the Denver from 2017-2021. 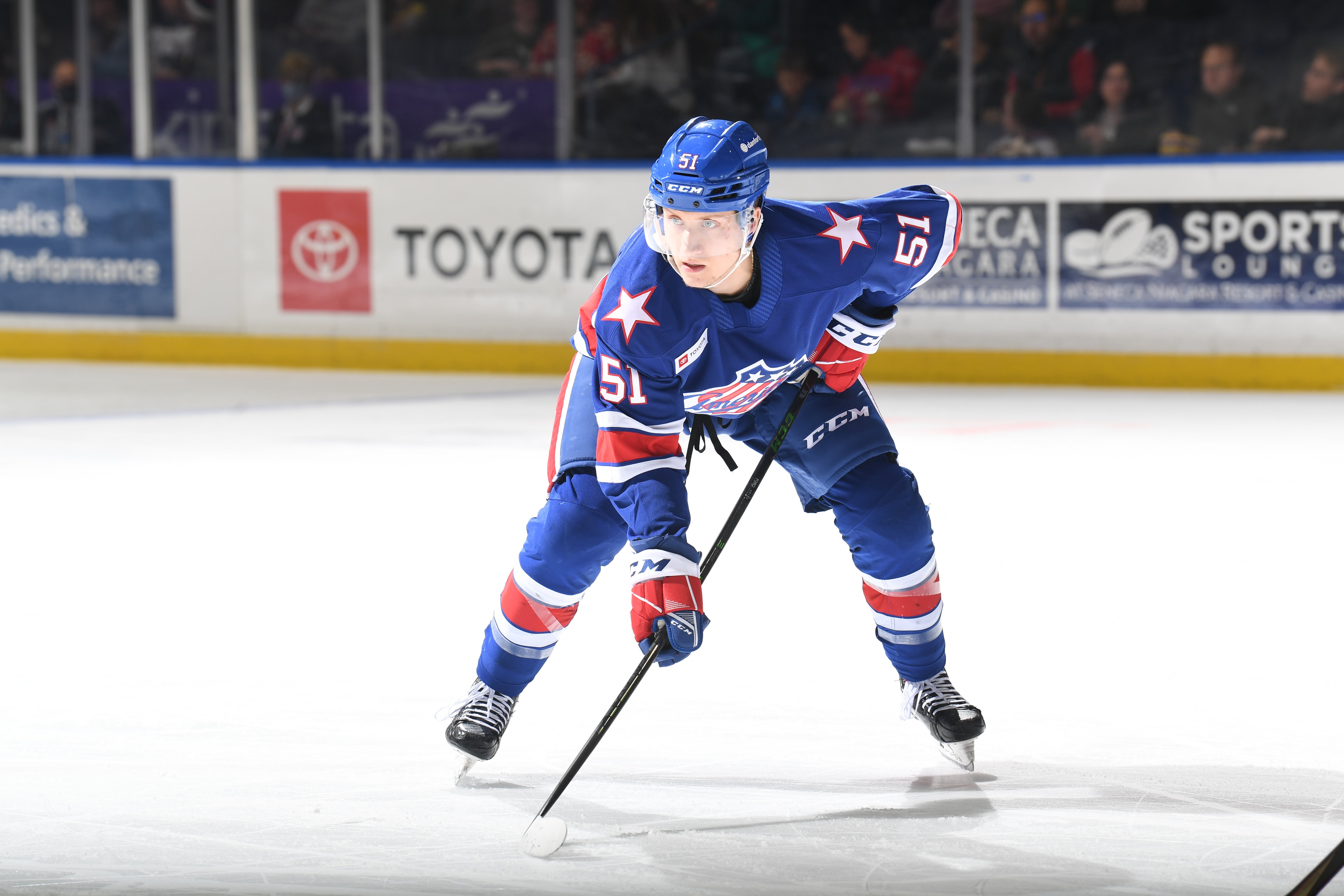 Before attending Denver and Providence, Olischefski, an Abbotsford, B.C. native, skated in four seasons in the USHL, tallying 125 points (38+87) in 125 games with the Chilliwack Chiefs from 2013-2017.

Passolt joins the organization after appearing in six games with the Cincinnati Cyclones last season, where he scored his first professional point with a second-period tally on April 15 against Indy. Additionally, the 26-year-old forward skated in four contests during the Kelly Cup Playoffs with the Cyclones in 2022. 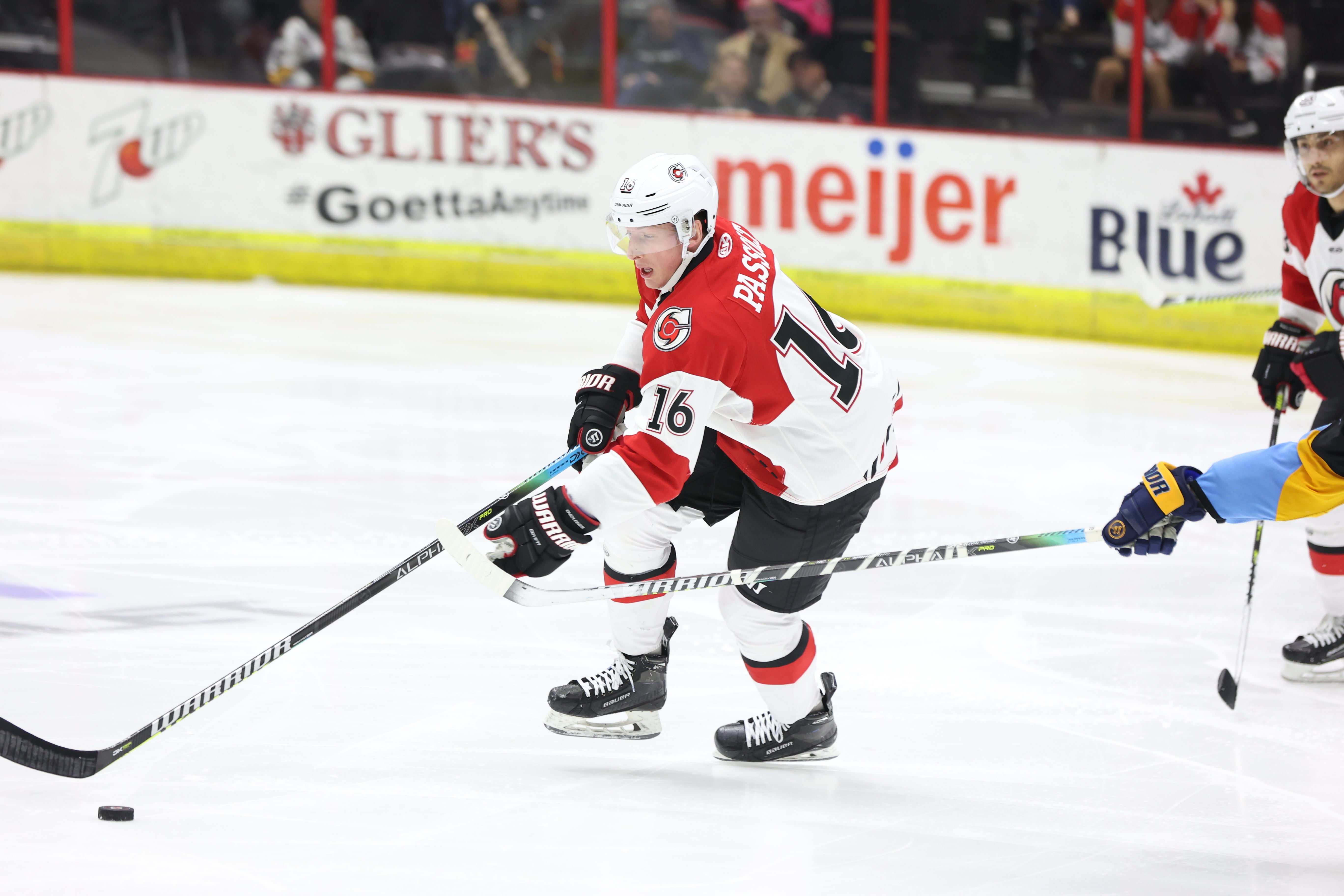 Passolt’s best season as a member of the Broncos came during his sophomore season in 2018-19 when he set career-highs in goals (16) and points (34) in 36 contests. In his final campaign at Western Michigan, Passolt tallied 28 points on eight goals and a career-high 20 assists en route to helping the Broncos to the NCHC Frozen Faceoff Championship game as well as earning a No. 1 seed in the NCAA Tournament. The 6-foot, 195-pound forward also helped WMU earn the program's first NCAA Tournament win with a 2-1 victory in overtime over Northeastern on March 25.

Warm, 23, comes to Rochester after spending the majority of 2021-22 campaign with the Norfolk Admirals (ECHL), where he posted a 7-10-1 record and one shutout in 18 games. Additionally, he skated in one contest with the Chicago Wolves (AHL). Before to turning pro, the Whistler, B.C., native spent five seasons in the WHL between the Tri-City Americans and Edmonton Oil Kings, combining for a 71-56-15 record and five shutouts in 150 games from 2014-20.

Berzolla, 24, joins Rochester after spending the majority of 2021-22 campaign with the Jacksonville Icemen (ECHL), where he registered three goals to go with a career-high 17 assists and 20 points in 51 games. Additionally, he appeared in eight contests with the Hartford Wolf Pack (AHL), where he notched his first AHL goal during his debut on Dec. 29 against Bridgeport. 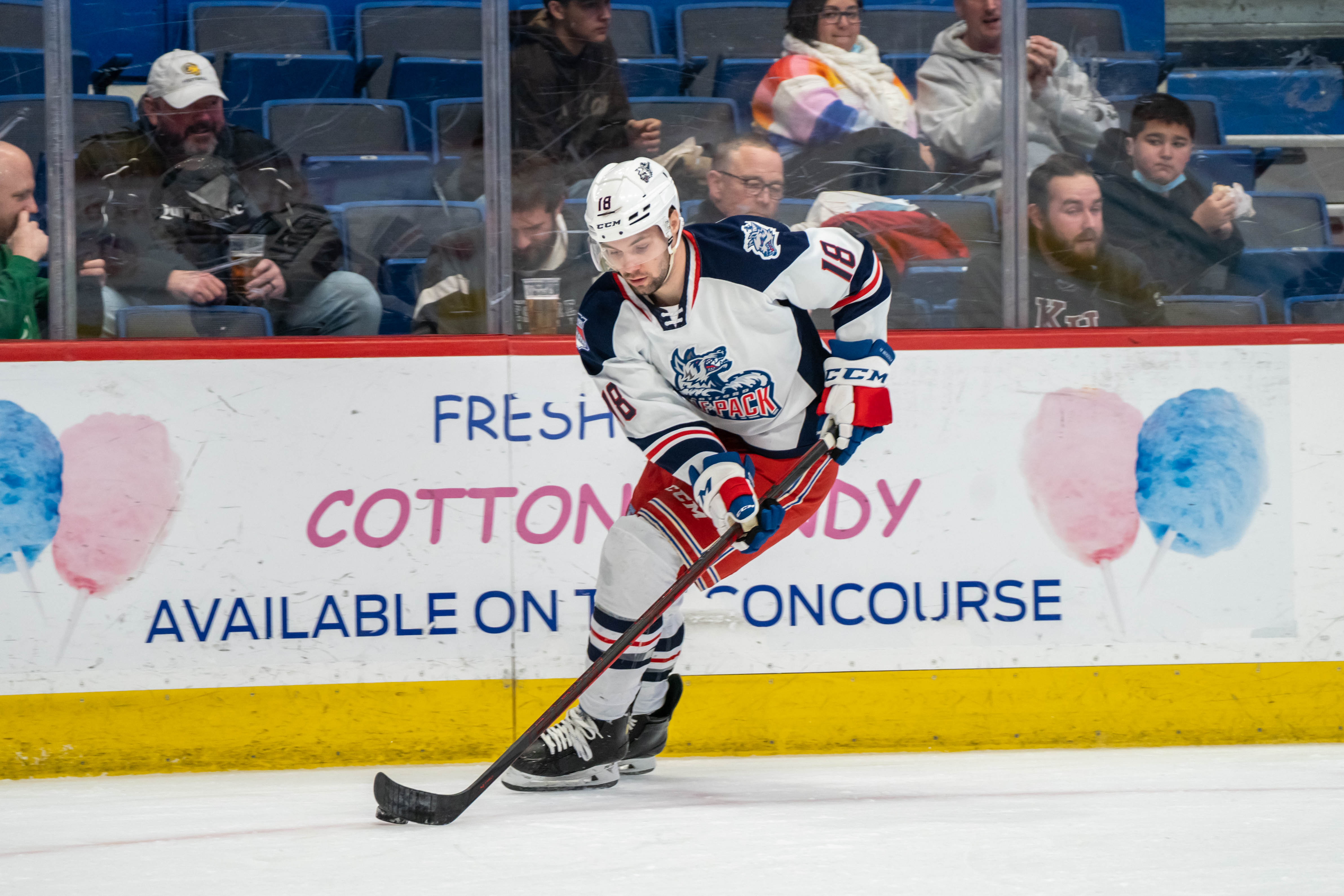 The 6-foot-2, 196-pound defenseman began his pro career in 2020-21 as he totaled one goal and two assists for three points in 15 games with the Florida Everblades (ECHL). He also added an assist in four postseason contests.

Prior to turning pro, the Howell, New Jersey native completed a four-year collegiate career at Colorado College (NCHC), totaling 23 points on four goals and 19 assists in 133 career games. While serving as co-captain with the Tigers in 2020-21, Berzolla led the National Collegiate Hockey Conference and finished fourth in the country with 68 blocked shots.