Prow returns to the organization after spending the majority of the 2021-22 season with the Amerks, where he served as assistant captain. In 70 games, the 29-year-old led all Rochester defensemen in goals (10), assists (39) and points (49). He finished the regular season ranking third in the AHL amongst all blueliners in both assists and points and was one of 19 defensemen in the league to reach double digits in goals. 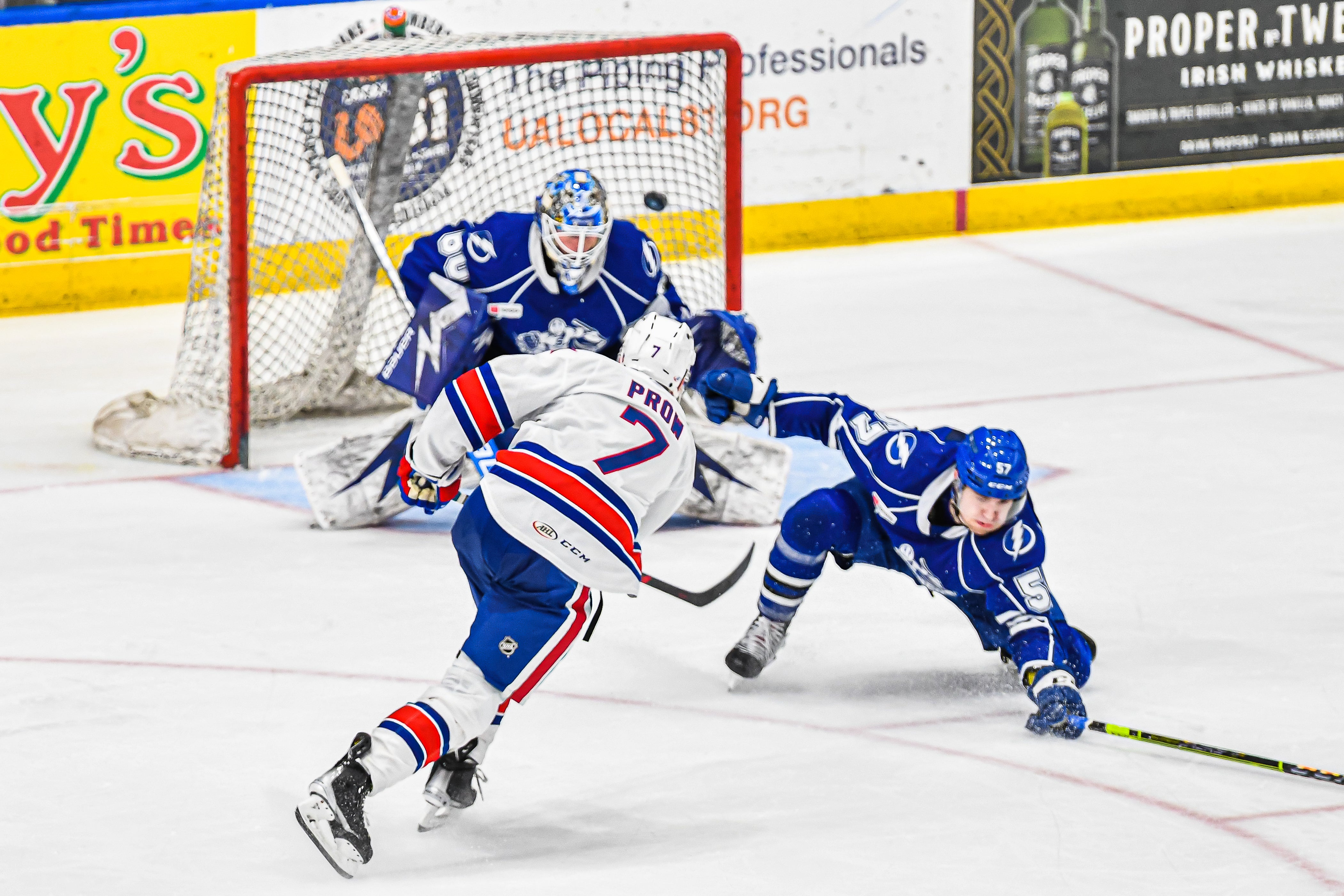 Prow, who added four assists in 10 Calder Cup Playoff games for the Amerks, also skated in four contests with the Buffalo Sabres in 2021-22. Prow earned his first-ever NHL recall on Dec. 29 before scoring his first goal during the third period against the New Jersey Devils later that night.

A native of Sauk Rapids, Minnesota, the 5-foot-11, 183-pound defenseman has totaled 165 points (42+123) in 290 career AHL games between Rochester, Springfield and Wilkes-Barre/Scranton, while also adding a pair of assists in four contests with the Wheeling Nailers (ECHL). 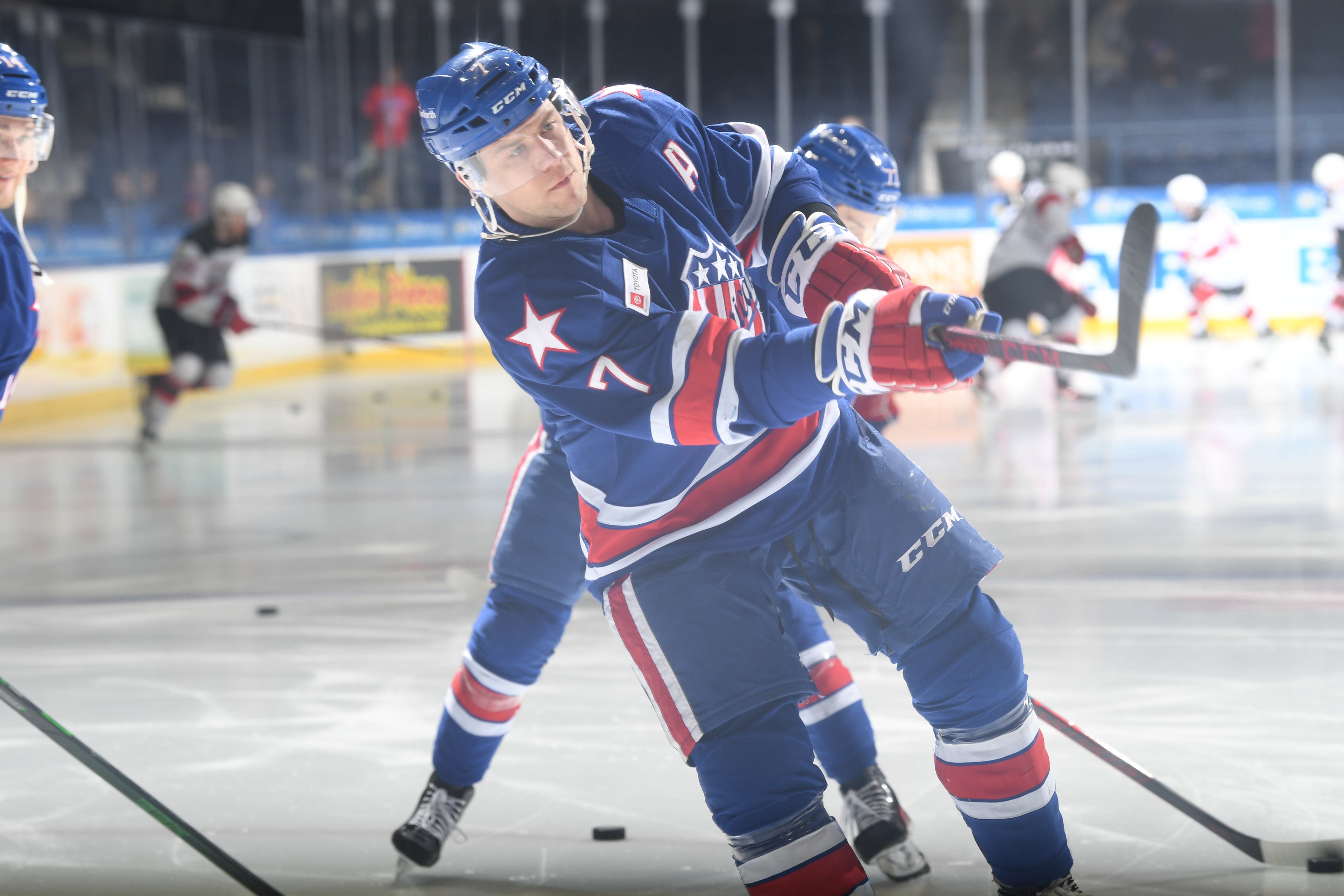 Prior to turning pro, Prow played four seasons with St. Cloud State University (NCHC), amassing 99 points (19+80) in 149 games from 2012-2016. As a senior with the Huskies in 2015-16, he captained the Huskies to an NCHC championship while earning recognition as NCHC Player of the Year and a nomination as a top-10 finalist for the Hobey Baker Award.