AMERKS MOURN THE LOSS OF HALL OF FAMER LARRY HILLMAN

The Rochester Americans are deeply saddened by the loss of Amerks Hall of Famer and former team captain Larry Hillman, who passed away on June 3 at the age of 85. 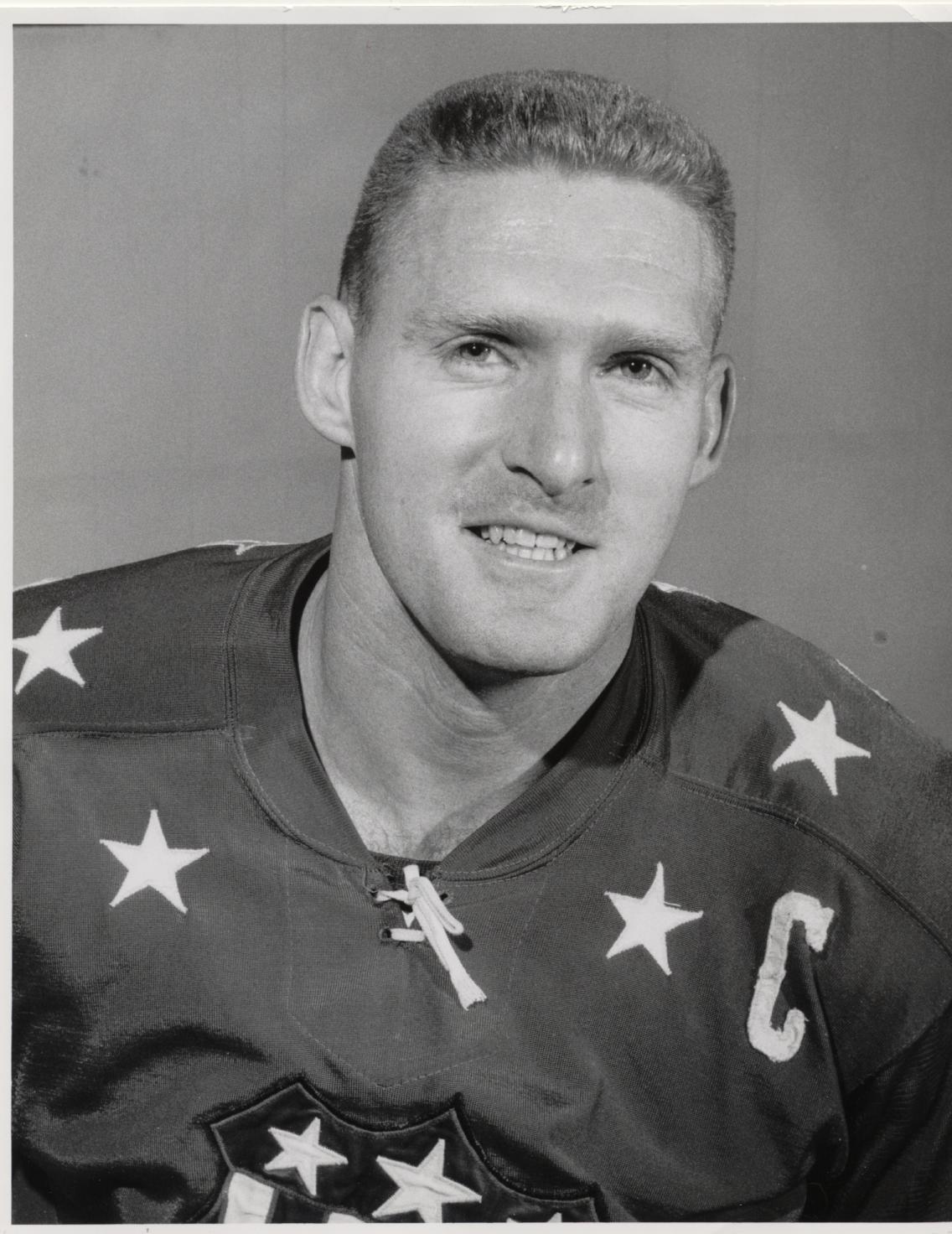 Hillman played parts of six seasons (1961-62, 1963-68) with the Amerks, scoring 14 goals and adding 108 assists for 122 points in 169 games. He still ranks 13th on the team’s all-time points list for defensemen. Hillman helped the Amerks win their first Calder Cup in 1964-65 as the team’s captain while also earning First Team AHL All-Star honors that season.

That championship was the second of 10 he would be a part of over his 24-year professional career, including 22 as a player and two as a head coach. To go along with the one Calder Cup, he won six Stanley Cups (1955, 1962-64, 1967 and 1969), two Avco Cups (1977-78) and was part of a third Western Hockey Association title (1979). He also holds two places in Stanley Cup history, as the youngest player to have his name engraved on the Cup (18 years, two months and nine days) and the first player to win Cups with three different organizations.

He won his first Cup in 1955 with the Detroit Red Wings just after his 18th birthday. Hillman joined the Red Wings from the Hamilton Tiger Cubs of the Ontario Hockey Association. Thus, he established a record that can never be broken because of current National Hockey League rules. The rule states that a player must be 18 by Sept. 15 to be eligible to play in his rookie NHL season. Hillman won his last Cup with the Montreal Canadiens in 1969.

The 1967 Cup was the most thrilling for Hillman, as Toronto defeated Montreal and Chicago each in six games. That playoff, defensemen Marcel Pronovost and Hillman did not allow an even strength goal throughout the playoffs. The Cup was also the last for the Leafs and the last before the NHL expanded to 12 teams.

In his career, the Kirkland Lake, Ontario, native played in 791 NHL games with teams in Detroit, Boston, Toronto, Minnesota, Montreal, Philadelphia, Los Angeles and Buffalo. During his tour in the NHL, he scored 36 goals and added 196 assists for 232 points. Hillman also appeared in 74 NHL postseason games, tallying two goals and nine assists for 11 points. 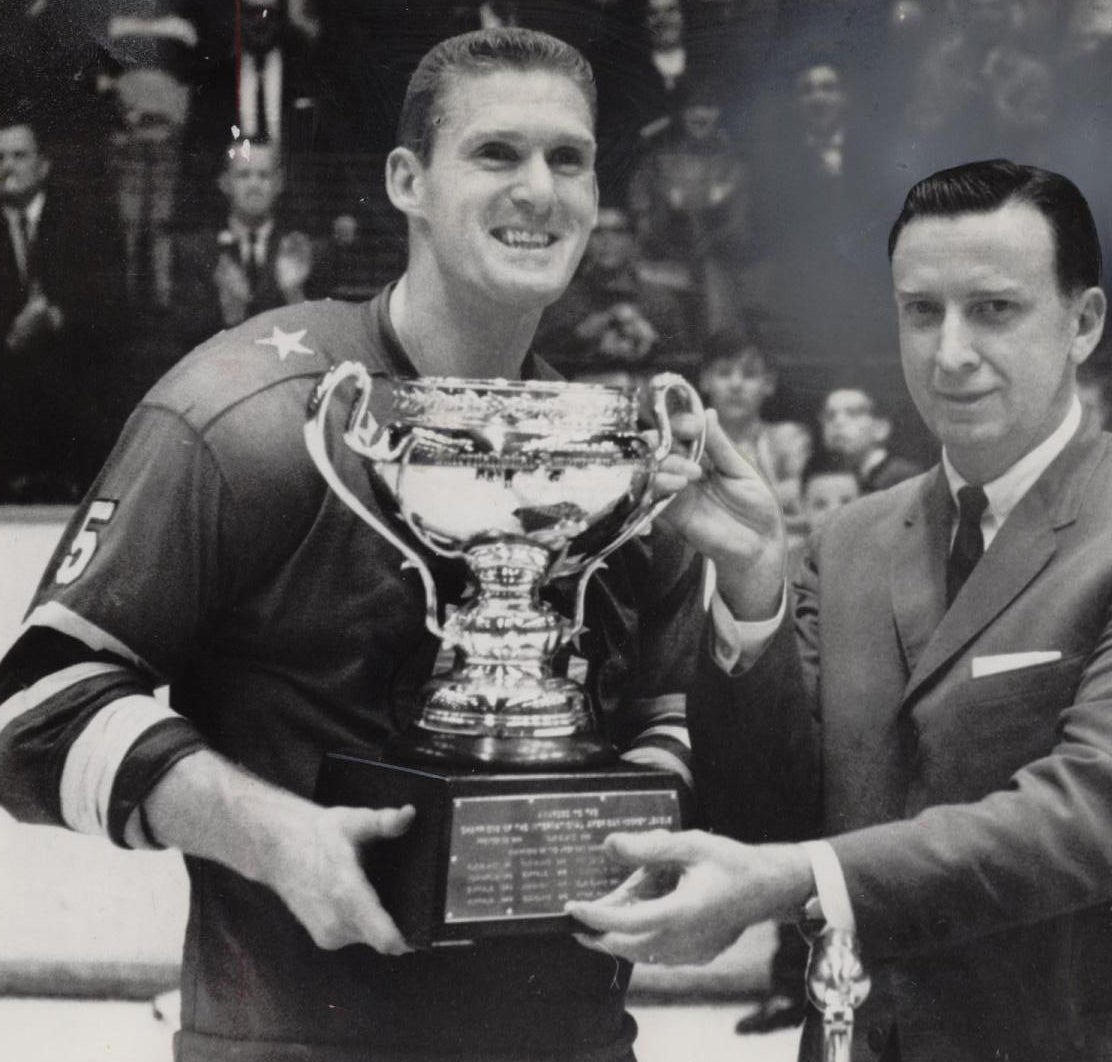 He also spent 319 games in the AHL, appearing in games with the Rochester Americans, Buffalo Bisons, Providence Reds and Springfield Indians. In 1959-60 with Providence, he won the league’s Eddie Shore Award as the top defenseman and was a First Team All-Star.

Hillman ended his career with a three-year stint in the World Hockey Association. He played with the Cleveland Crusaders from 1973-75 and was a member of the Avco Trophy champion Winnipeg Jets in 1975-76. He ended his WHL career with six goals and 49 assists in 192 games. Hillman also won an Avco Cup the next year as the team’s head coach and was the coach at the start of the Jets’ 1978-79 championship season.

Hillman was inducted into the Amerks Hall of Fame on March 27, 2009, becoming the 45th member of the prestigious club.

The entire Amerks organization extends its heartfelt condolences to his friends and family during this difficult time.