AMERKS MOURN THE LOSS OF HALL OF FAMER JIM PAPPIN

The Rochester Americans are deeply saddened by the loss of Amerks Hall of Famer and three-time Calder Cup winner Jim Pappin, who passed away on June 29 at the age of 82. 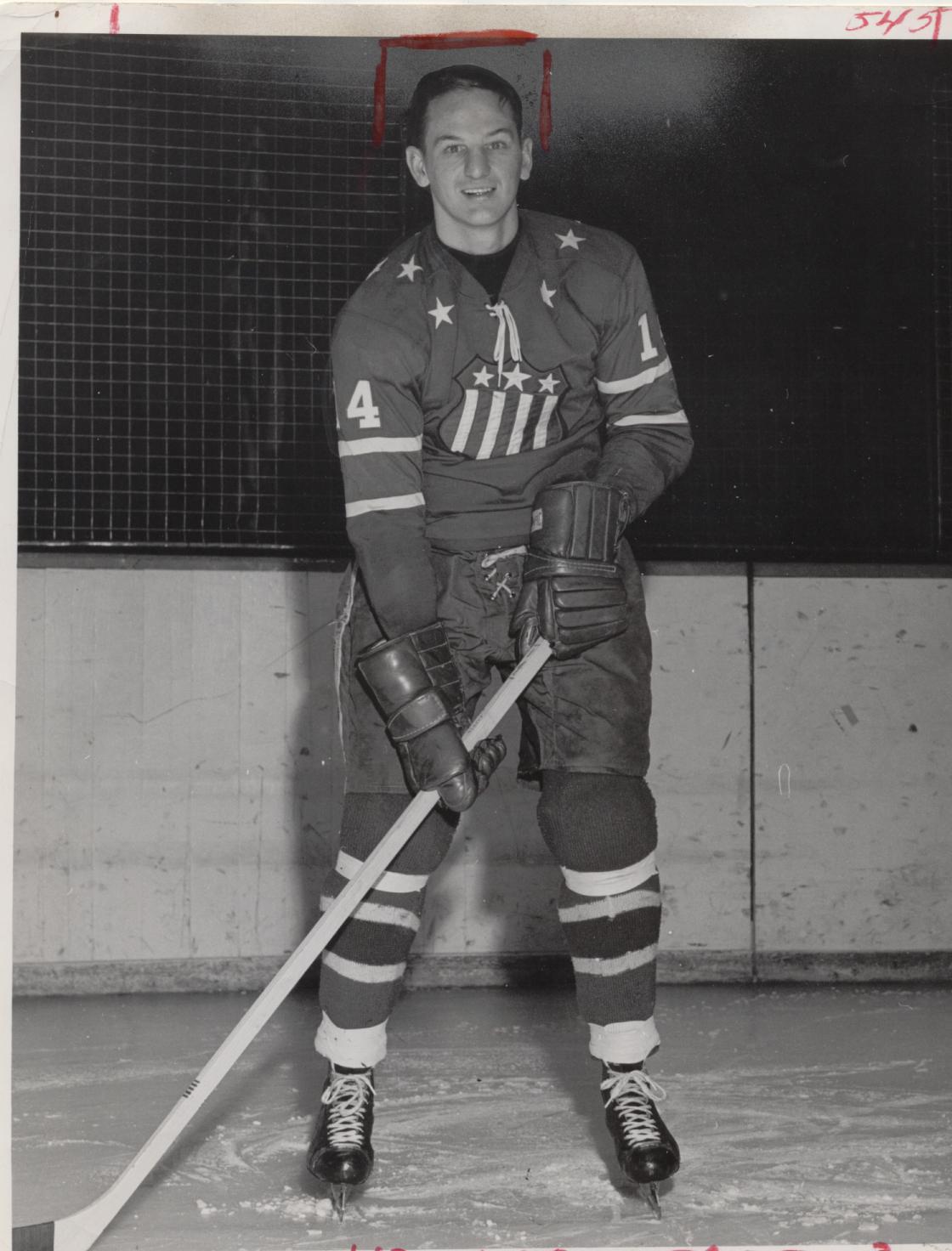 Pappin spent the first eight seasons (1960-68) of his 17-year pro career in Rochester and was an integral part of the Amerks’ dynasty era in the 1960s that won three Calder Cups over a four-year span. Those championships, coupled with two Stanley Cup victories with the Toronto Maple Leafs, would give Pappin five consecutive league titles (1964-68) between the National Hockey League and American Hockey League, the only player in franchise history to ever do so.

A native of Copper Cliff, Ontario, Pappin recorded 258 points (134+124) over 275 career games, good for 19th all-time in franchise history. His best season in Rochester came in 1965-66 when he finished third on the team in goals (36) and points (87) while leading the Amerks to their second straight Calder Cup. A two-time 30-goal scorer, Pappin is one of only eight players all-time to play eight or more seasons with the Amerks.

Pappin also scored 21 goals in 37 career playoff appearances, ranking second all-time. He’s best remembered for scoring the goals that clinched Rochester the Calder Cup in 1965 and 1966, two of five game-winning goals over that span, while also leading the postseason in goals in back-to-back years.

After leaving Rochester following the team’s third Calder Cup title in 1968, Pappin never played another game in he AHL, closing out his remaining nine seasons in the NHL with stops in Toronto, Chicago, California (Seals) and Cleveland (Barons). He amassed 573 points (278+295) in 767 career NHL games while also adding 67 points (33+34) in 92 playoff contests, including scoring the Stanley Cup-winning goal and leading team in scoring during the 1967 postseason.

Pappin was inducted into the Amerks Hall of Fame in 1996 becoming the 27th member of the prestigious club.

The entire Amerks organization extends its heartfelt condolences to his friends and family during this difficult time.