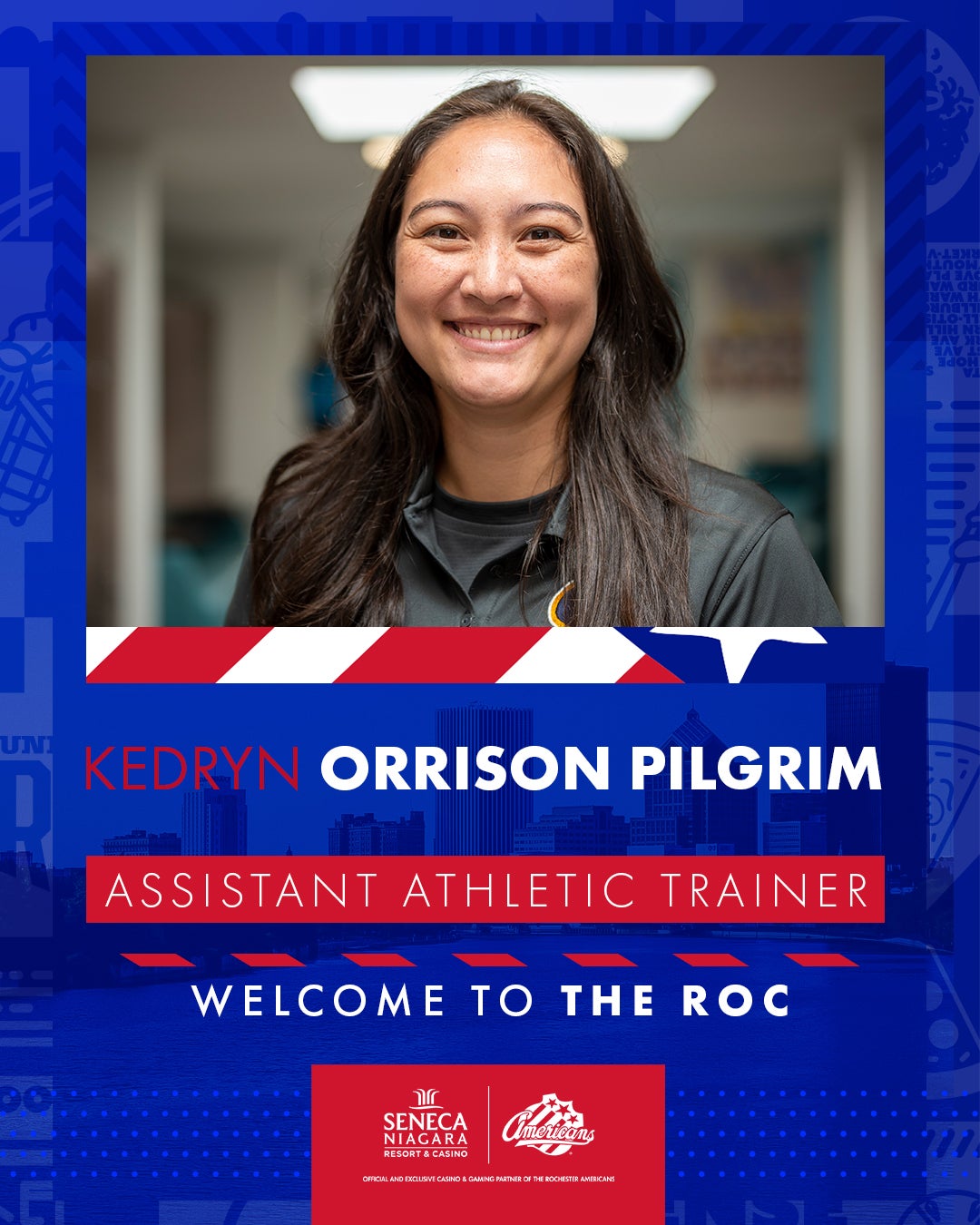 Orrison Pilgrim joins the Amerks following two years as an assistant athletic trainer at the University of Wisconsin-Eau Claire (UWEC), where she worked primarily with the women's volleyball, men's ice hockey and softball programs.

Prior to UWEC, she served as the head athletic trainer with the Sioux City Musketeers of the United States Hockey League (USHL) for two seasons (2017-2019). She was also a graduate assistant athletic trainer at Minnesota State University – Mankato in 2016-17 and was an intern athletic trainer before that with UWEC during the 2015-16 season.

Orrison Pilgrim completed her education at North Central College in Illinois, earning a Bachelor of Arts in both Athletic Training and Psychology, as well as completing the College Scholars Honors Program. While at North Central College, she was a member of the women’s collegiate volleyball team for four years and a thrower for the women’s indoor and outdoor track and field teams for a year.

She went on to obtain her Master of Arts in Sport and Exercise Psychology from Minnesota State University – Mankato and is currently pursuing her Doctorate in Athletic Training (DAT) from Moravian University.

Orrison Pilgrim is a member of the National Athletic Trainers’ Association (NATA) and the Professional Hockey Athletic Trainers’ Society (PHATS). She maintains both the Certified Strength and Condition Specialist (CSCS) certification through the National Strength and Conditioning Association (NSCA) and the Sports Manual Therapy Certification (SMTC) through the Institute for Athlete Regeneration (IAR). In addition, she has specialized certifications in Graston Technique, Reflex Performance Reset (RPR) and cupping. 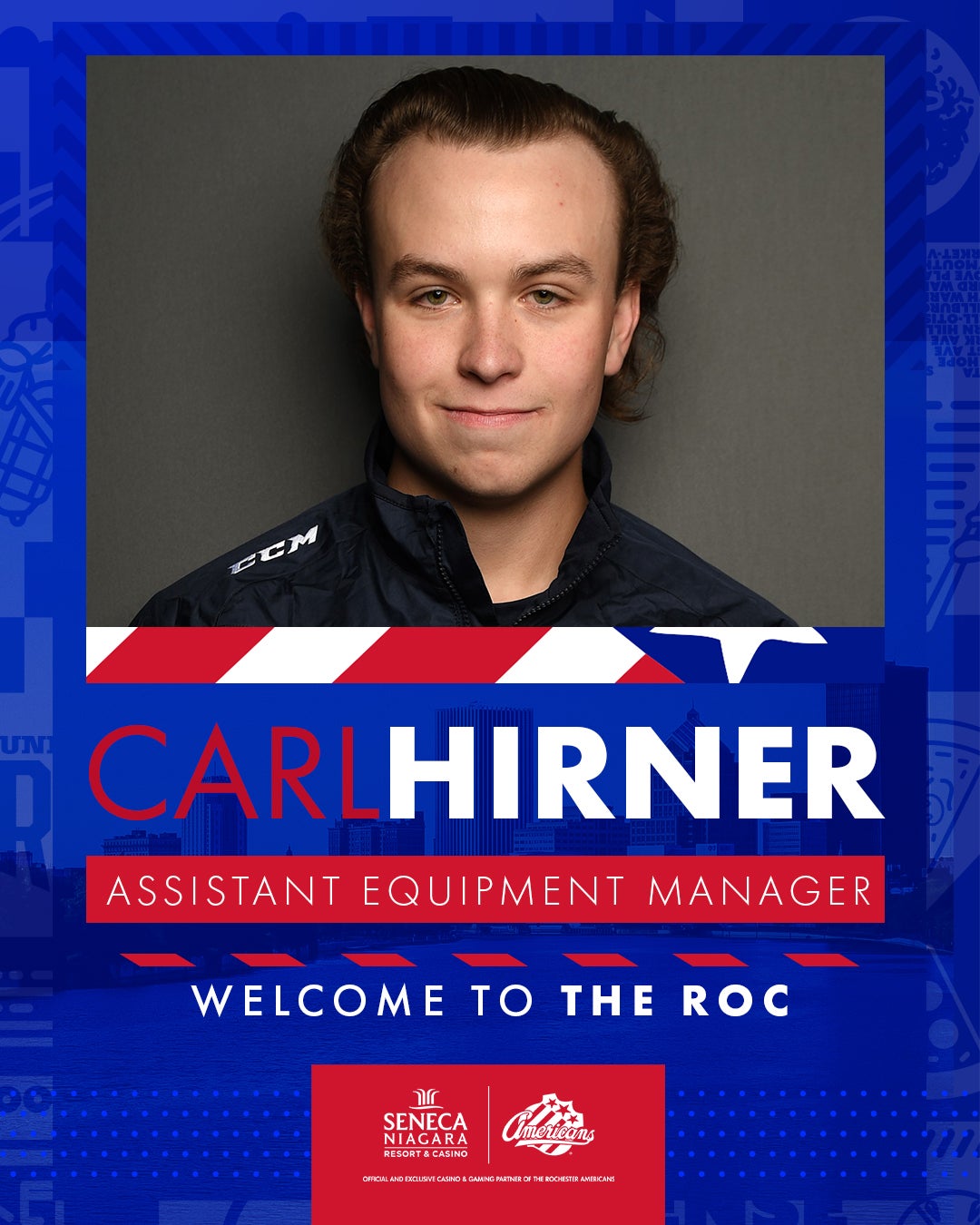 Hirner begins his fifth season with the Amerks and first as the team’s assistant equipment manager in 2021-22. In his new role, Hirner, who spent the previous four years as a game-day equipment assistant, will be responsible for assisting in the day-to-day care as well as maintenance, repair, transportation, cleaning, and storage of the team’s equipment needs.

Hirner’s additional experience includes one year at Locker Room Sports in Rochester. He specialized in outfitting local youth players and fulfilling all equipment related needs of the business operations.

A native of Lockport, NY, Hirner attended The College at Brockport, where he studied Sport Management.