Jobst, 28, returns to the organization after splitting the 2021-22 campaign between Rochester and the San Jose Barracuda (AHL), where he produced a combined 15 points (5+10) in 37 games.

In 100 career AHL games with Rochester, San Jose, the Bridgeport Islanders and the Binghamton Devils, Jobst, who is entering his fourth professional season, has totaled 15 goals and 23 assists for 38 points. 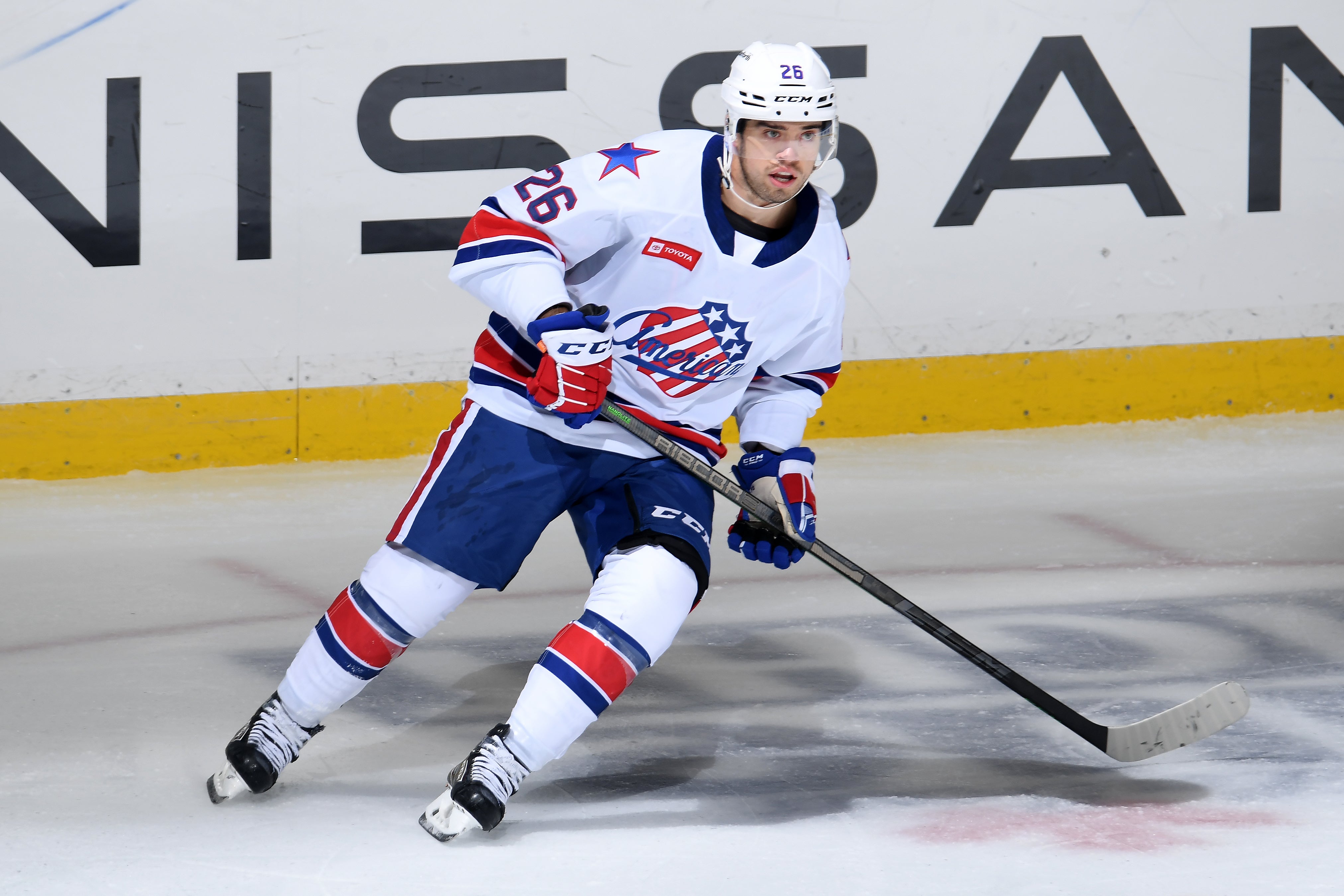 Prior to turning pro, the Speedway, Illinois, native completed a four-year collegiate career at Ohio State University (NCAA), where he registered 164 points (69+95) in 150 games with the Buckeyes from 2015-2019 and was a three-time All-Big Ten selection. A two-time team captain, Jobst led Ohio State to its first Big Ten regular-season championship as a senior on his way to earning First Team All-Big Ten honors. Additionally, he was named a Second-Team All-American and the recipient of the 2019 Big Ten Medal of Honor as well as a finalist for the Hobey Baker Award.

Tischke, 26, returns to the Amerks after appearing in 33 games with the Amerks last season, notching two goals and two assists. Additionally, the 26-year-old blueliner skated in five contests with the Cincinnati Cyclones (ECHL), recording three assists.

He also made his professional playoff debut as he skated in eight games during Rochester’s run to the North Division Finals. 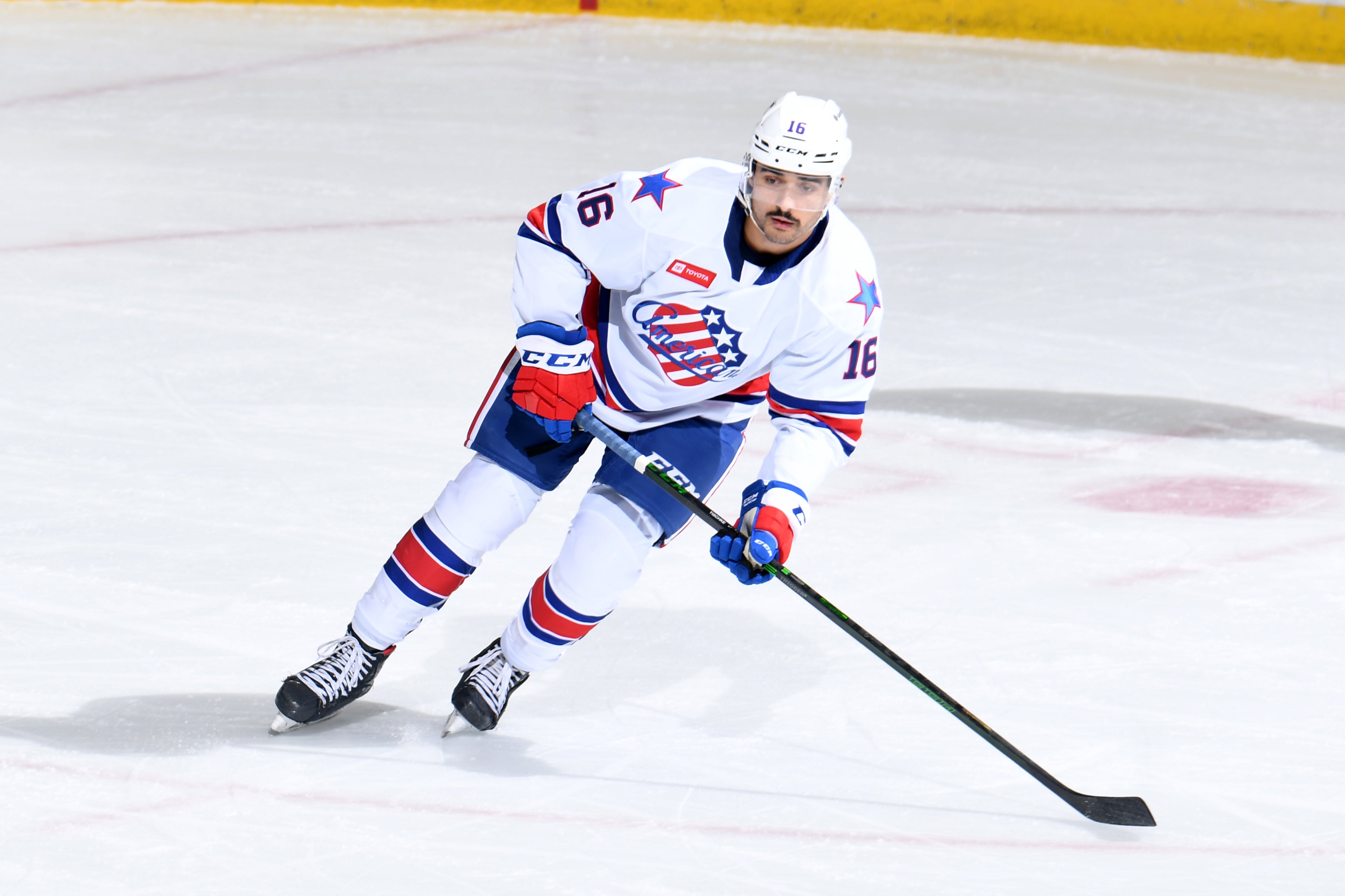 Tischke, a Hinsdale, Illinois native, has appeared in 54 career games at the AHL level with Rochester and the Colorado Eagles, producing three goals and four assists for seven points along with 41 penalty minutes. Additionally, Tischke has totaled 18 points (4+14) and 73 penalty minutes with Cincinnati and the Utah Grizzlies of the ECHL.

Eliot, 24, returns to Rochester for his second season after spending the entire 2021-22 campaign with the Amerks, where he registered career-highs in goals (3), assists (7) and points (10). Additionally, he appeared in four Calder Cup Playoff games.

The 6-foot-0, 190-pound defenseman began his pro career in 2019-20 when he combined for eight points (3+5) in 34 games between the Comets and Kalamazoo Wings (ECHL) before the season was cut short due to the COVID-19 pandemic. 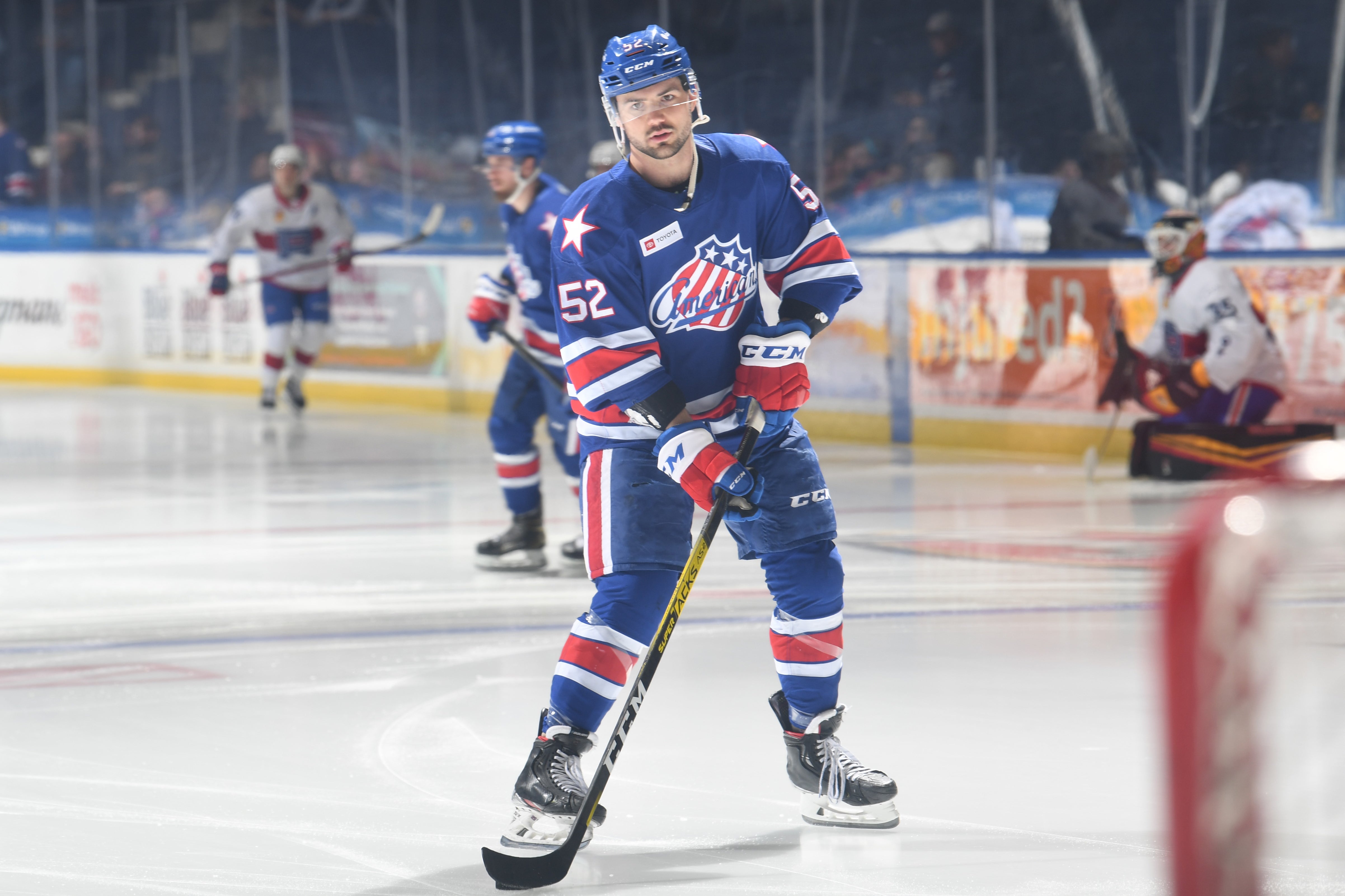