The Rochester Americans, in conjunction with the Sinclair Broadcast Group, announced today that the team will televise 12 upcoming home games locally on CW Rochester during the 2022-23 American Hockey League season.

The broadcast schedule will feature seven live events, beginning with Rochester’s home game on Friday, Dec. 9 against the Utica Comets, as well as five tape-delayed games, the first of which is scheduled for Friday, Nov. 25 against the Bridgeport Islanders. All tape-delayed games will be available for viewing starting at noon the following day. 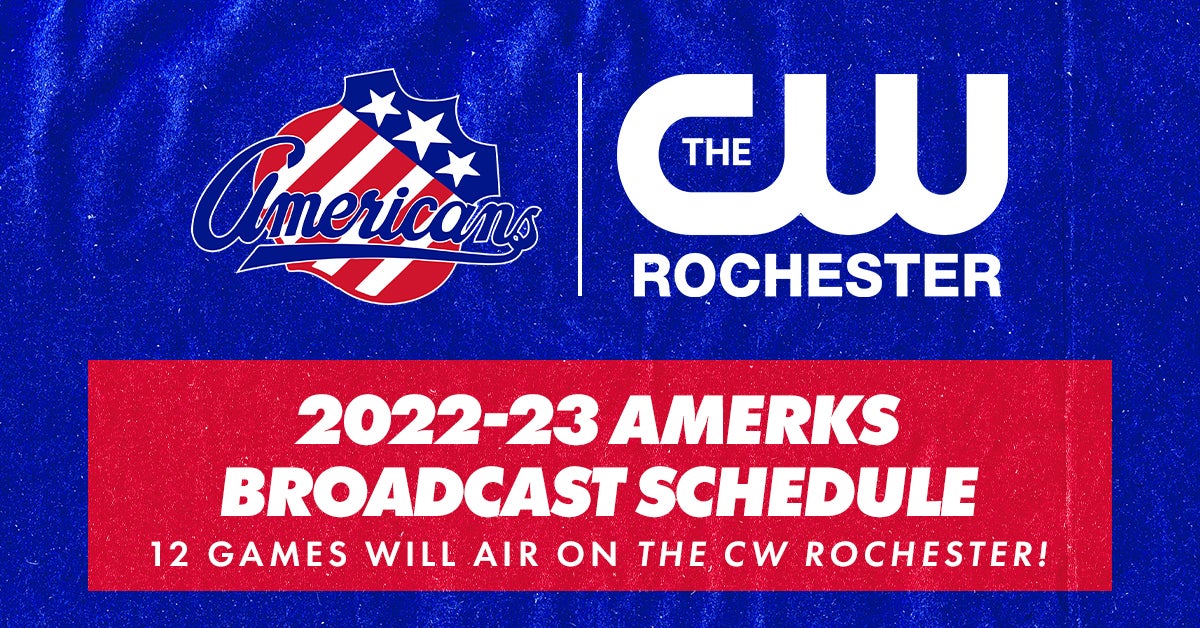 “We are thrilled to bring you Amerks hockey again this year,” said 13WHAM Sports Director, Mike Catalana. “Last year’s playoff run was one of the most exciting times in recent Rochester sports history. This year‘s team looks ready to make another trip the Calder Cup Playoffs and they play a style that is really fun to watch.” 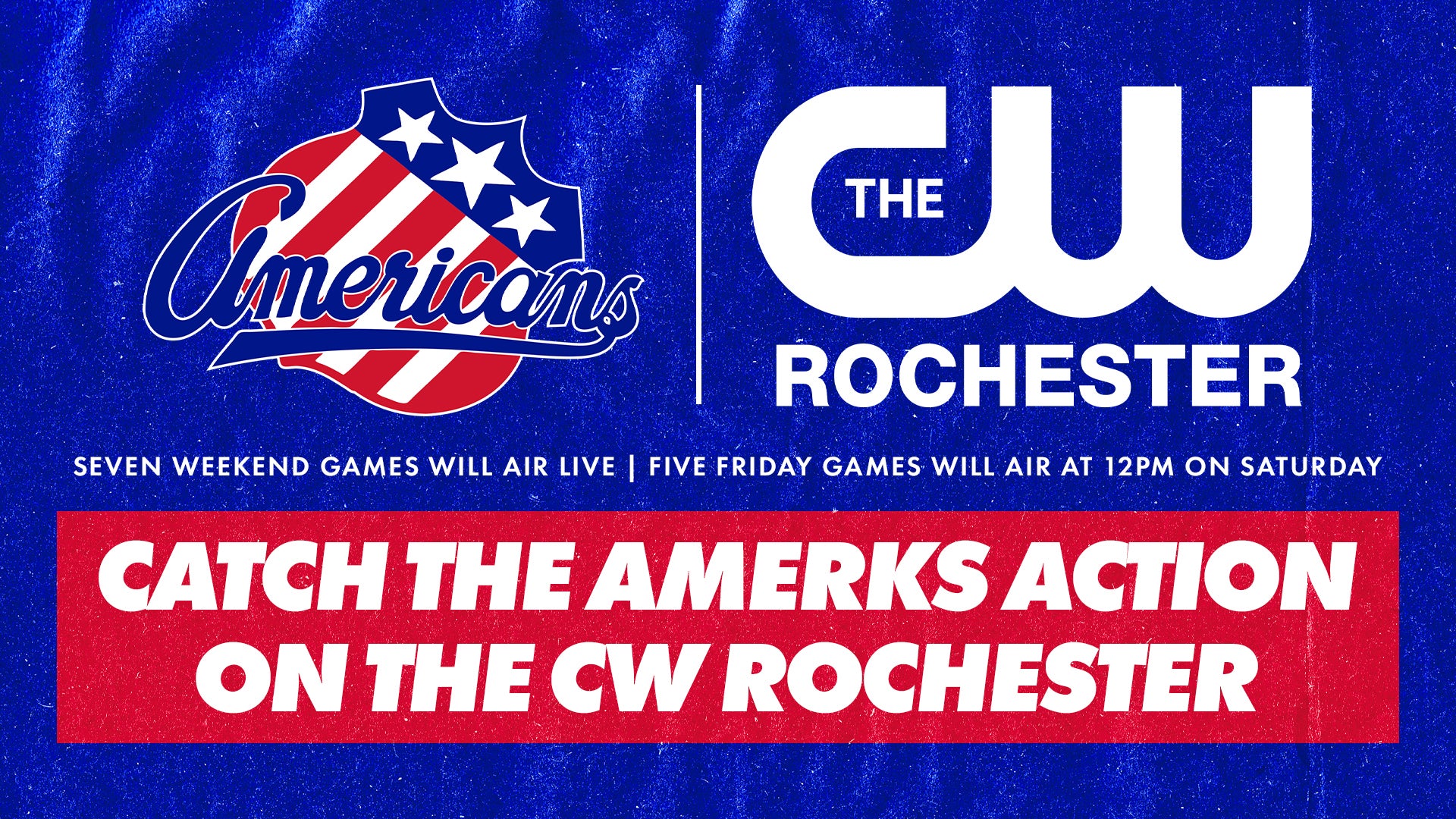 “We’re pleased and excited for the opportunity to again bring Rochester select Amerks games for the third year in a row,” said WUHF and WHAM-TV Vice President and General Manager Chuck Samuels. “We truly value our partnership with the Amerks and take tremendous pride in providing a platform to further promote our local teams.”

The televised home games will be simulcast with the Amerks radio broadcasts on The Fan Rochester, featuring the call of Hall of Fame play-by-play broadcaster Don Stevens, the legendary Voice of the Amerks who’s currently in his remarkable 37th season with the club. Stevens will be joined in the broadcast booth by Sabres analyst Brian Duff for select games as well as other Amerks and Sabres alumni members.

The complete 2022-23 broadcast schedule is as follows, subject to change: