Join us for Defend the Ice Night at Zoo Cross Arena, as the Amerks partner with the Seneca Park Zoo to raise awareness for an endangered animal at the zoo.

The Amerks will don specialty jerseys inspired by this year's featured endangered animal. The jerseys will be revealed at a later date and will be up for auction the week of the game via DASH. Proceeds from the auction will benefit various Seneca Park Zoo foundations. 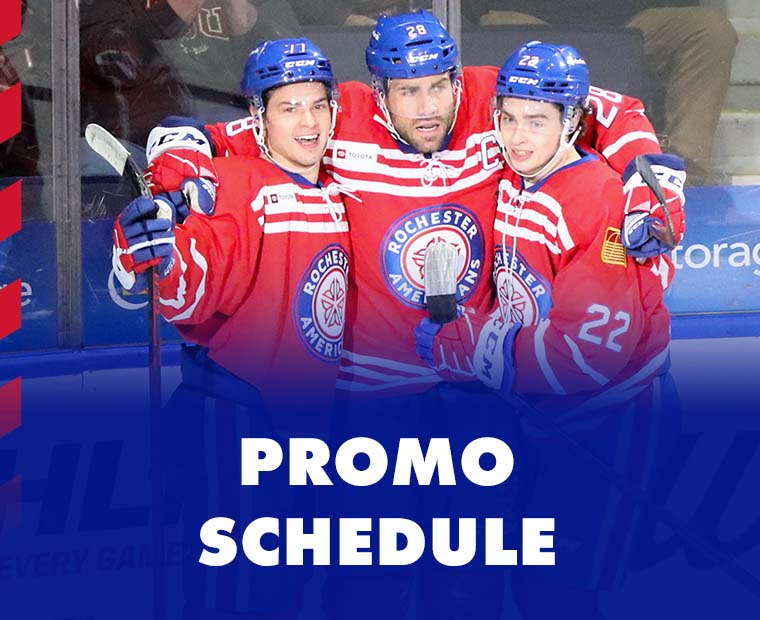 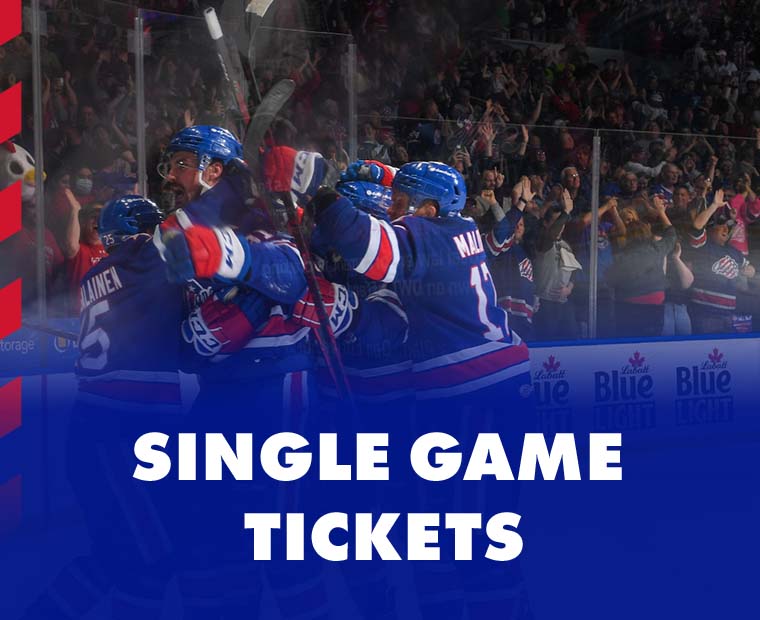 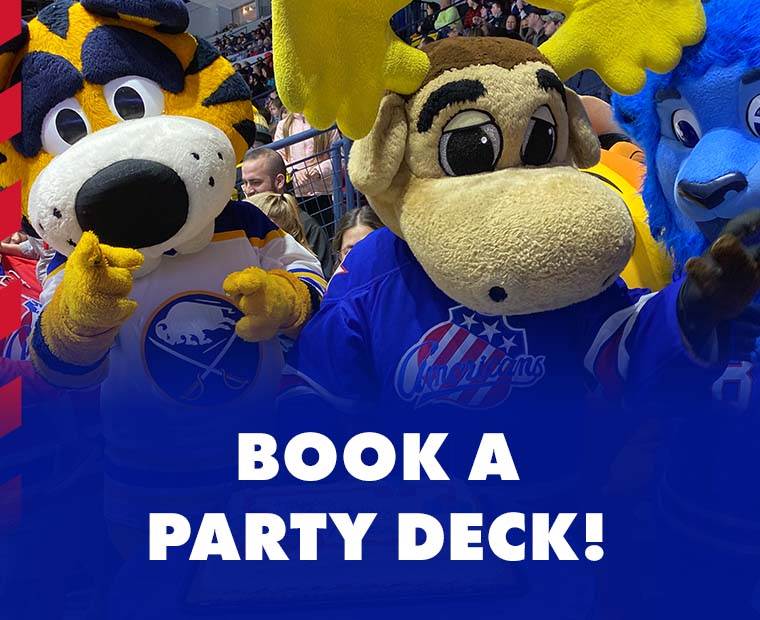 Catch all the game action from glass-level... and get food and drink included, too! For parties of 10-75 fans. 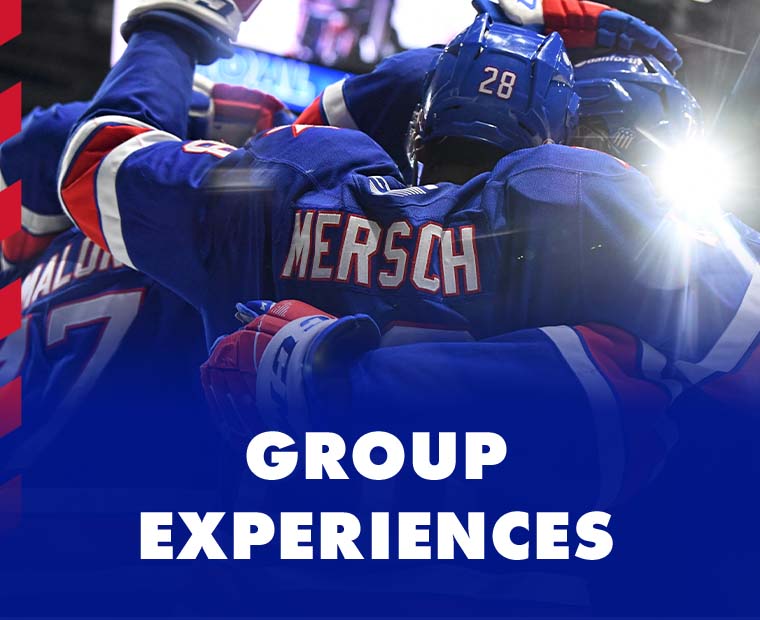 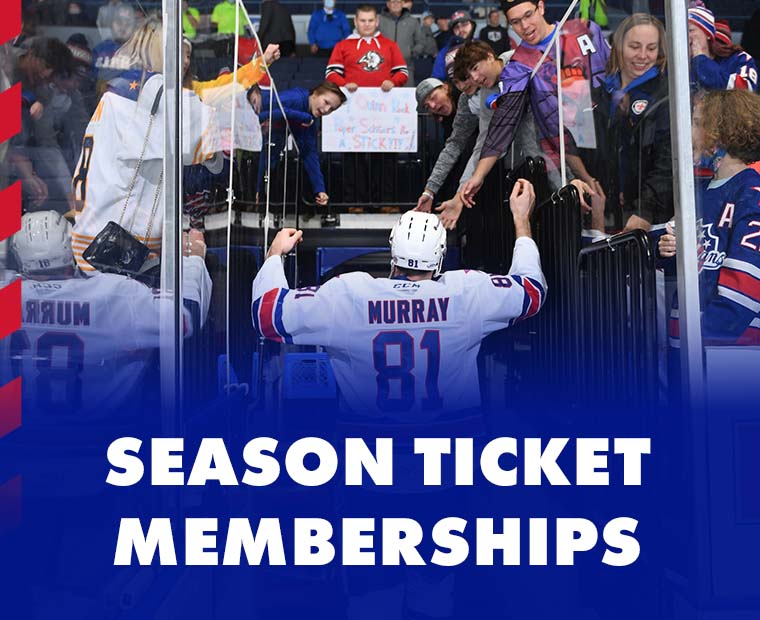