LAST SEASON
2020-21: Appeared in 20 games during his rookie season with the Rochester Americans (AHL), totaling seven points on three goals and four assists ... Underwent season-ending hernia surgery on 4/22 ... Finished the season with five points (1+4) over his final six games after collecting two assists against Cleveland on 4/15 ... Notched his first multi-point game with a goal and an assist in the 5-3 win at Syracuse on 4/03 ... Scored his first professional goal at Utica on 3/10 ... Recorded his first professional point with an assist and also scored the shootout-clinching goal in his pro debut against Utica on 2/18

2018-19: Had one assist in eight games with Ottawa to begin his junior career while skating in two playoff matchups ... Recorded a pair of shots in his OHL postseason debut versus Hamilton on 3/28 ... Made his OHL debut on 12/14 at Peterborough and notched his first career point on an assist against the Petes that same night 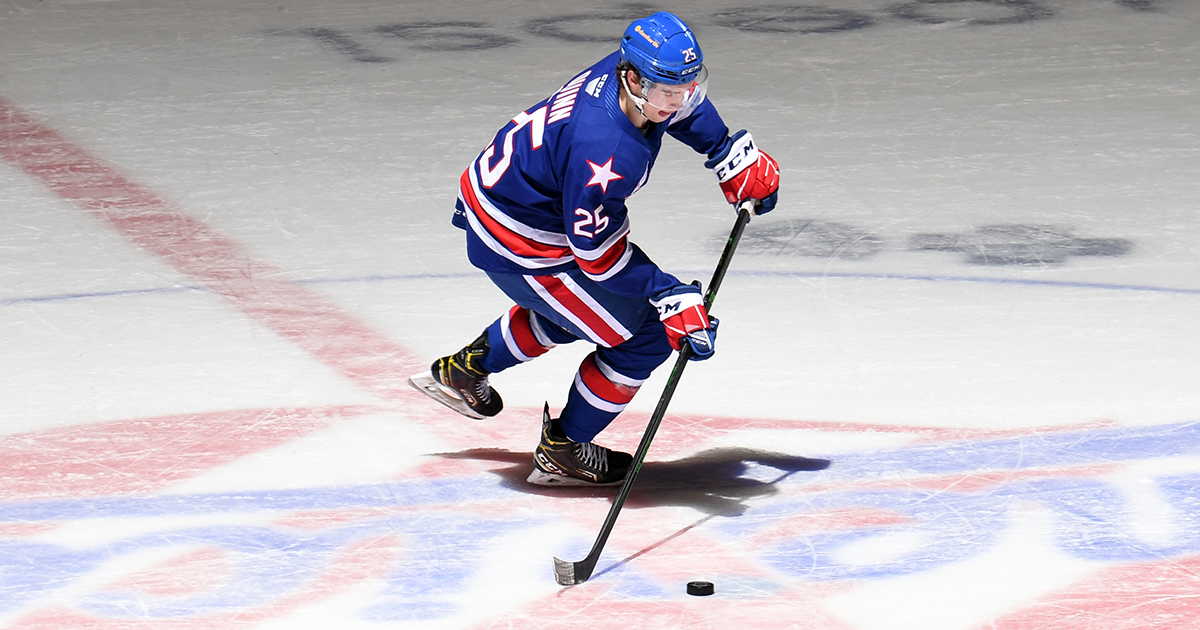 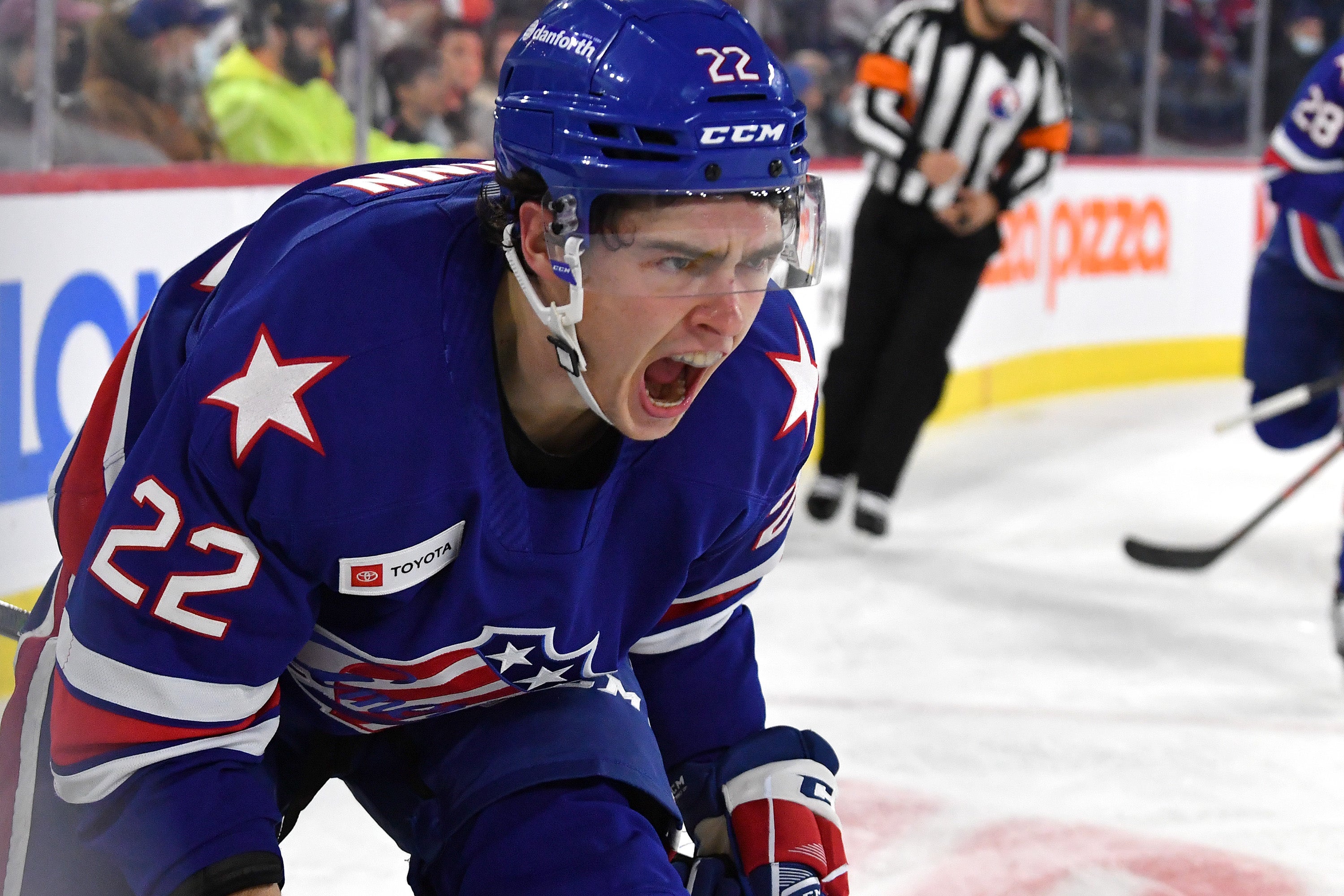