2018-19: Appeared in four games while on an amateur tryout with the Amerks following the completion of his collegiate career, recording three points (1+2) in four AHL games ... Scored his first pro goal in the 4-2 season-ending win at Belleville on 4/14 ... Recorded the first two points of his pro career with a pair of assists and was plus-three with one shot in his professional debut at Binghamton on 3/30 ... Completed his senior season at Boston College (H-East) with 14 points on two goals and 12 assists while serving as team captain ... Played in all 39 games for the Eagles and finished his career with 151 games played, becoming just the 46th Boston College player to reach 150 ... Received Hockey East All-Star Honorable Mention honors ... Closed the season ranked second among team defensemen in scoring and was tied for the team lead with eight power-play assists ... Ranked third on the squad with 98 shots on goal ... Collected his 80th collegiate point in the Hockey East Quarterfinals at Providence

2016-17: Played in 37 games, recording 22 points on five goals and 17 assists in second season with the Eagles ... Accounted for five multi-point performances and netted a pair of game-winning goals ... Totaled his first-career multi-goal performance, which included a game-winning goal at Holy Cross on 10/22

2015-16: Topped all Boston College rookie defensemen with a career-high 23 assists and 27 points in 39 contests ... Tied for the team-lead with a plus-minus 27 on-ice rating ... Assisted on his brother Ryan’s game-winning power-play goal against Minnesota Duluth to advance to the Frozen Four on 3/26 ... Tallied the fastest goal in the Beanpot (1:35) in 10 years of the tournament against Harvard on 2/01 ... Scored a power-play goal and added an assist in his Eagles debut on 10/09 at Army

2013-14: Totaled a pair of goals and one assist in his rookie season with the USNTDP ... Scored his first-career goal on 12/13 at Dubuque only to add his first-career assist the next night against Waterloo on 12/14 ... Made his USHL debut versus Muskegon on 9/27 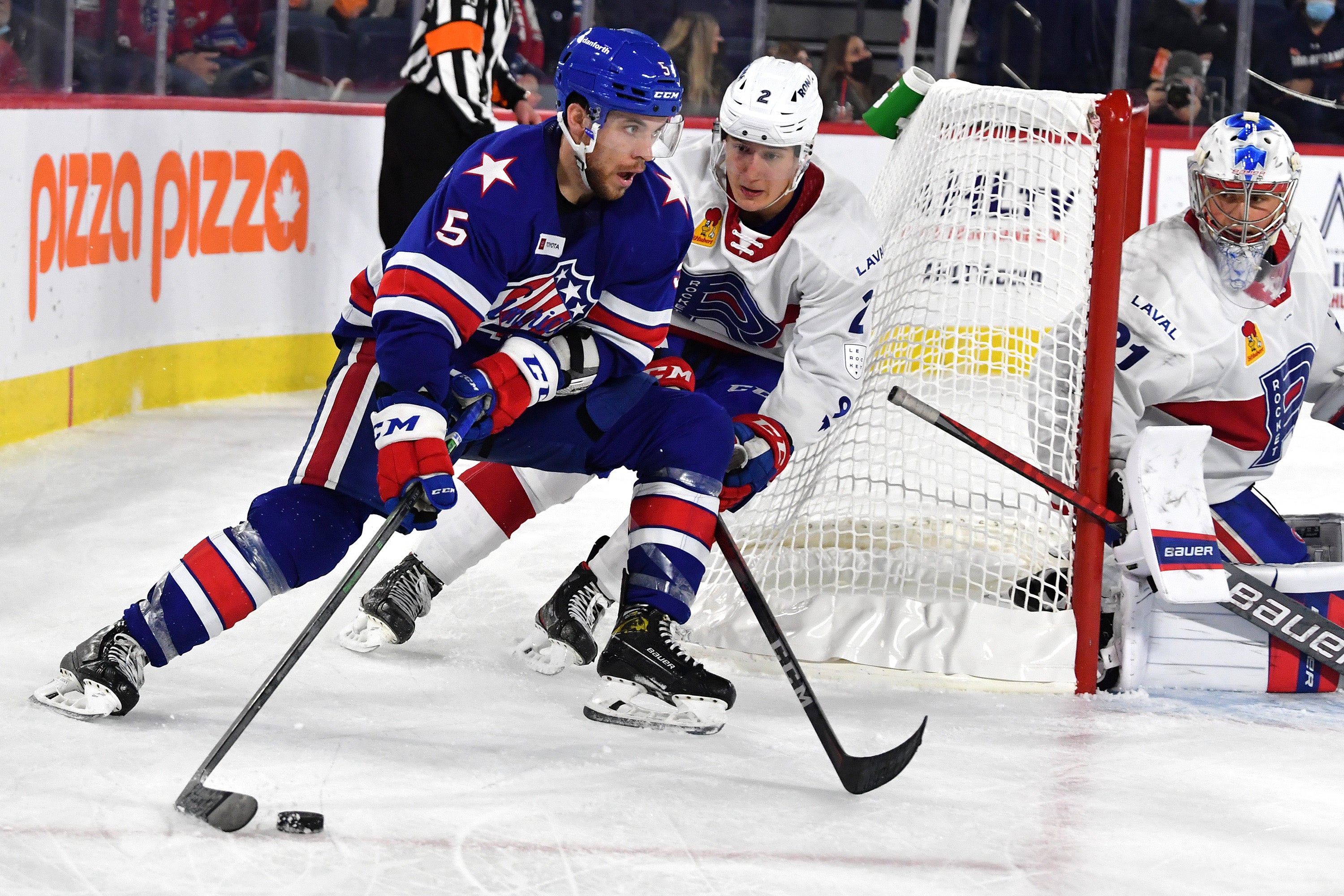