Sean Malone scored a natural hat trick — in the FIRST PERIOD — of the Amerks game against the Bridgeport Islanders on Friday, November 25. It was Malone's first career hat trick and there was no fan vote needed because this photo is awesome. 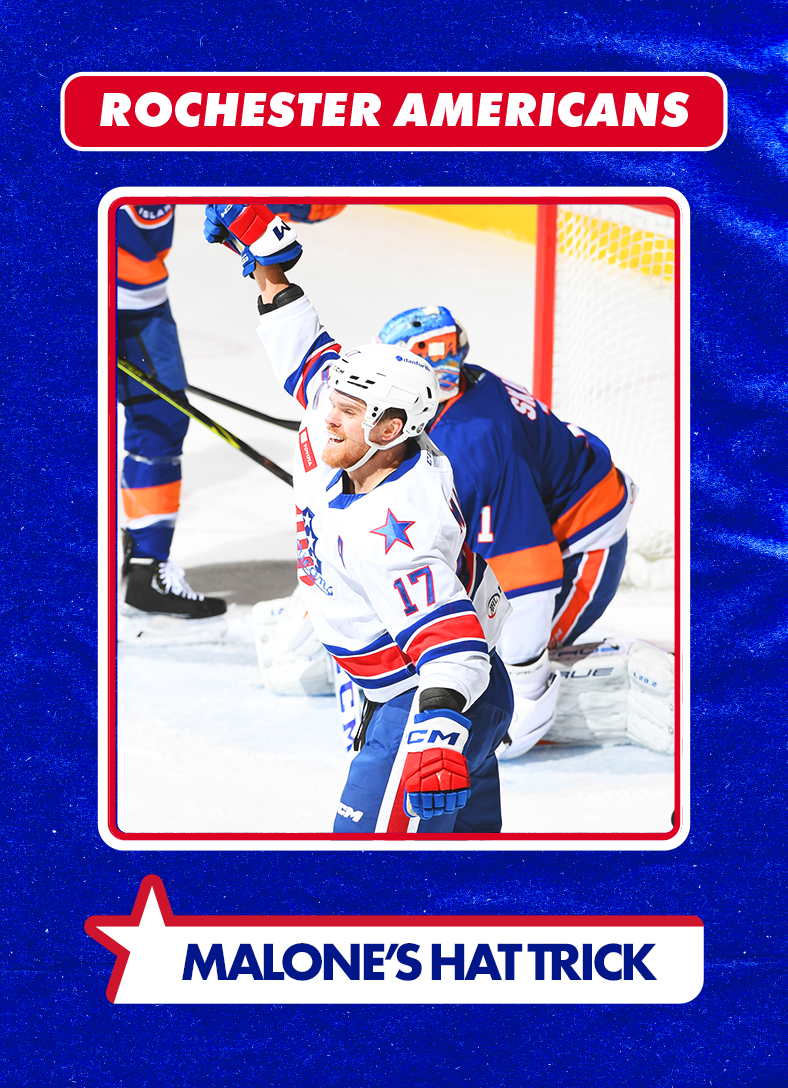 Every Collectors Pack purchaser will receive the entire set — with one card autographed by a player! — at the end of the season. The Collectors Pack set of trading cards will also be available for all fans to purchase in April.

Our next guaranteed Fan Vote will be following our Military Salute game on Saturday, January 14

CARDS IN THE COLLECTORS PACK: 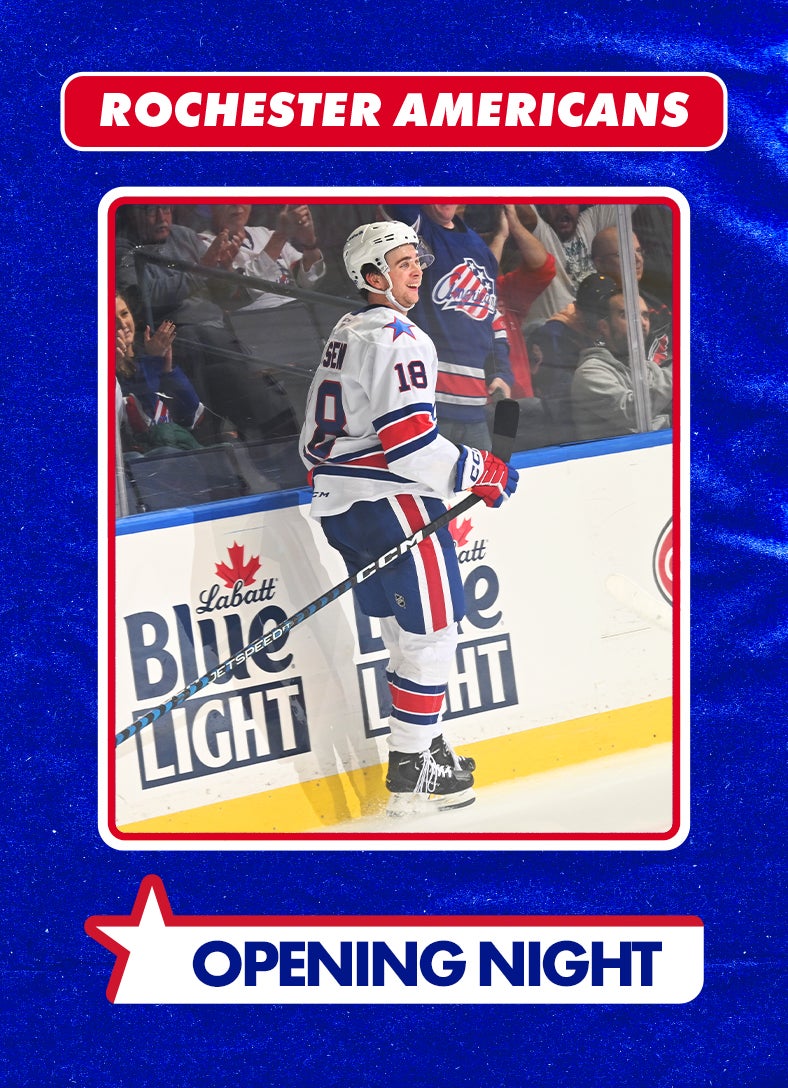 Isak Rosen's first AHL goal, which he scored in the Amerks first game of the season — AND in front of the home crwod — is featured on the Opening Night trading card. 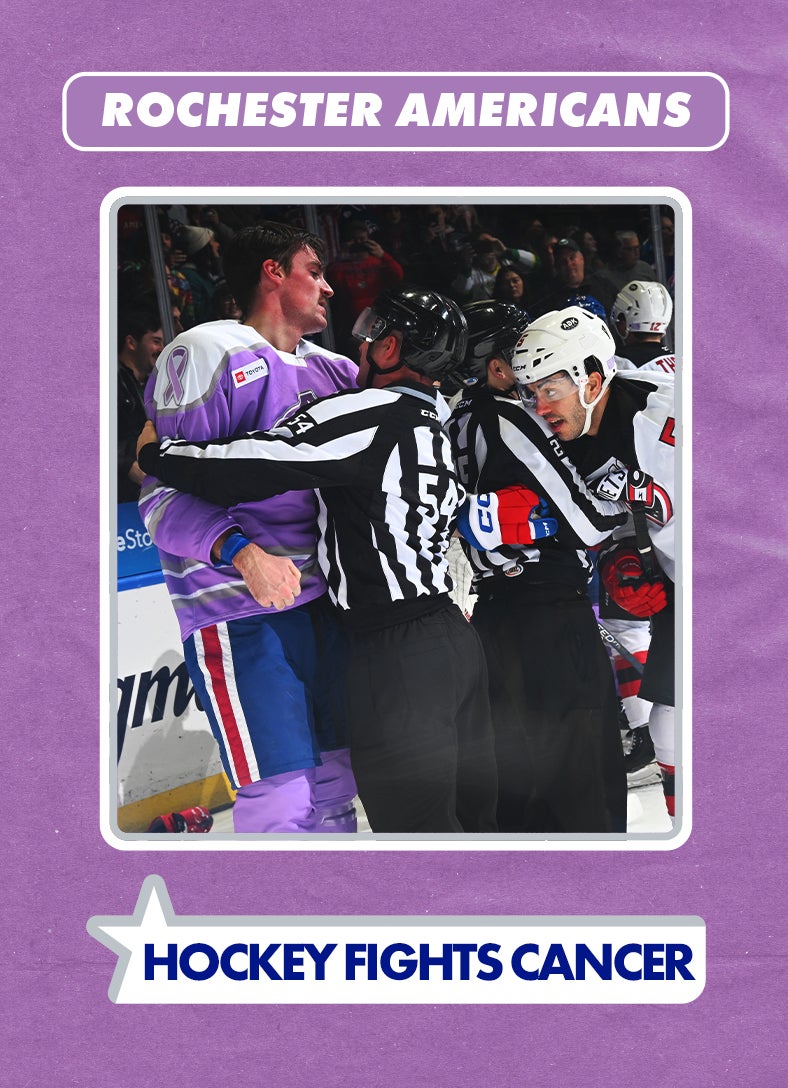 Brett Murray, who didn't back down after some pushing and shoving after the final whistle, is featured on the Hockey Fights Cancer trading card.

Sean Malone recorded his first career hat trick against the Islanders on Friday, November 25... and he scored all three goals in the FIRST PERIOD!

ABOUT THE UPS STORE:

Visit your locally owned and operated UPS Store locations in Victor or Henrietta for all your printing, shipping, and shredding needs. The UPS Store, everything you need, all in one place.